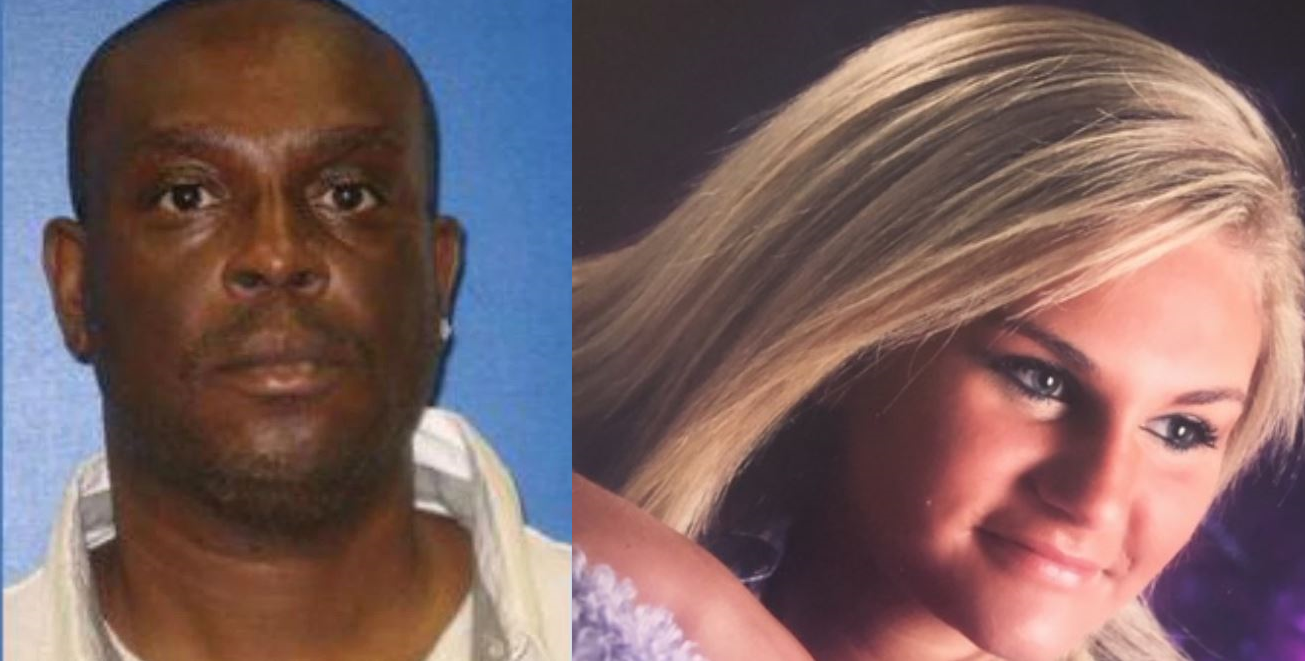 BESSEMER — The Jefferson County District Attorney in the Bessemer Cutoff responded to the arrest of a man in connection to the case of Paighton Houston.

Fredrick Hampton, 50, of Brighton, is facing a charge of abuse of a corpse, a Class C felony. Hampton was not in custody as of Saturday, Jan. 18, but D.A. Lynneice Washington said she believes he will eventually be arrested.

The Jefferson County Sheriff’s Office is actively searching for Hampton. Detectives with the sheriff’s office have been working the case since Houston’s body was found in a shallow grave in Hueytown, on Jan. 3, 2020. 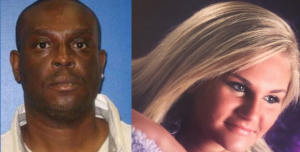 Since Houston was last seen on Friday, Dec. 20, many people on social media have been trying to find answers. Facebook pages have been started with people joining from all over the world. Some people have voiced concerns over the investigation on those pages. Theories over the death of Houston have been developed, some of which do not match up to what investigators have released to the public, many of them questioning the integrity of the investigation. Washington said the well-trained investigators on the case are committed to justice.

“We have a court system and we don’t try cases on social media,” Washington said. “There are people who have paid a lot of money and who have received a great deal of training to be able to be competent and to carry out cases in a manner in which they should be handled, lawfully and tactfully.”

Washington said social media is not a great place to conduct investigations or court.

“People are naturally inquisitive, but we need people who have taken an oath and have a commitment to justice to make sure it’s balanced,” she explained.

Washington said she believes in the investigators who are following every lead possible. Her main concern is for the family of Paighton Houston.

“I want closure for this family and this is too important,” she said. “We have too many of our young ladies, our babies, our teenagers, whose lives have been prematurely taken and for whatever reason, we need to know why.”

Families of victims often deal with difficult emotions. Washington knows those emotions can be unintentionally compounded by social media.

“Whenever I talk about a deceased person, my thoughts are with the family,” Washington said. “Even when the intention is not there, sometimes things are said that are insensitive.”

Washington believes Houston’s family has a long road ahead of them. That’s why she is committed to justice.

“Even when Fredrick Hampton is captured and when he goes through the court system, that’s going to be difficult for them,” said Washington. “They really won’t have closure until there’s a conclusion of this matter.”

The Jefferson County Sheriff’s Office said they discovered evidence that Houston died on Saturday, Dec. 21, at a home on McClain Street, in Brighton. Investigators believe Hampton disposed of her body. The medical examiner’s office did not find trauma on her body that would have led to her death. The sheriff’s office did not find evidence that Houston was taken against her will or by force.

Washington said this is an ongoing investigation and prosecutors and investigators want to be cautious when releasing information that could jeopardize the case.