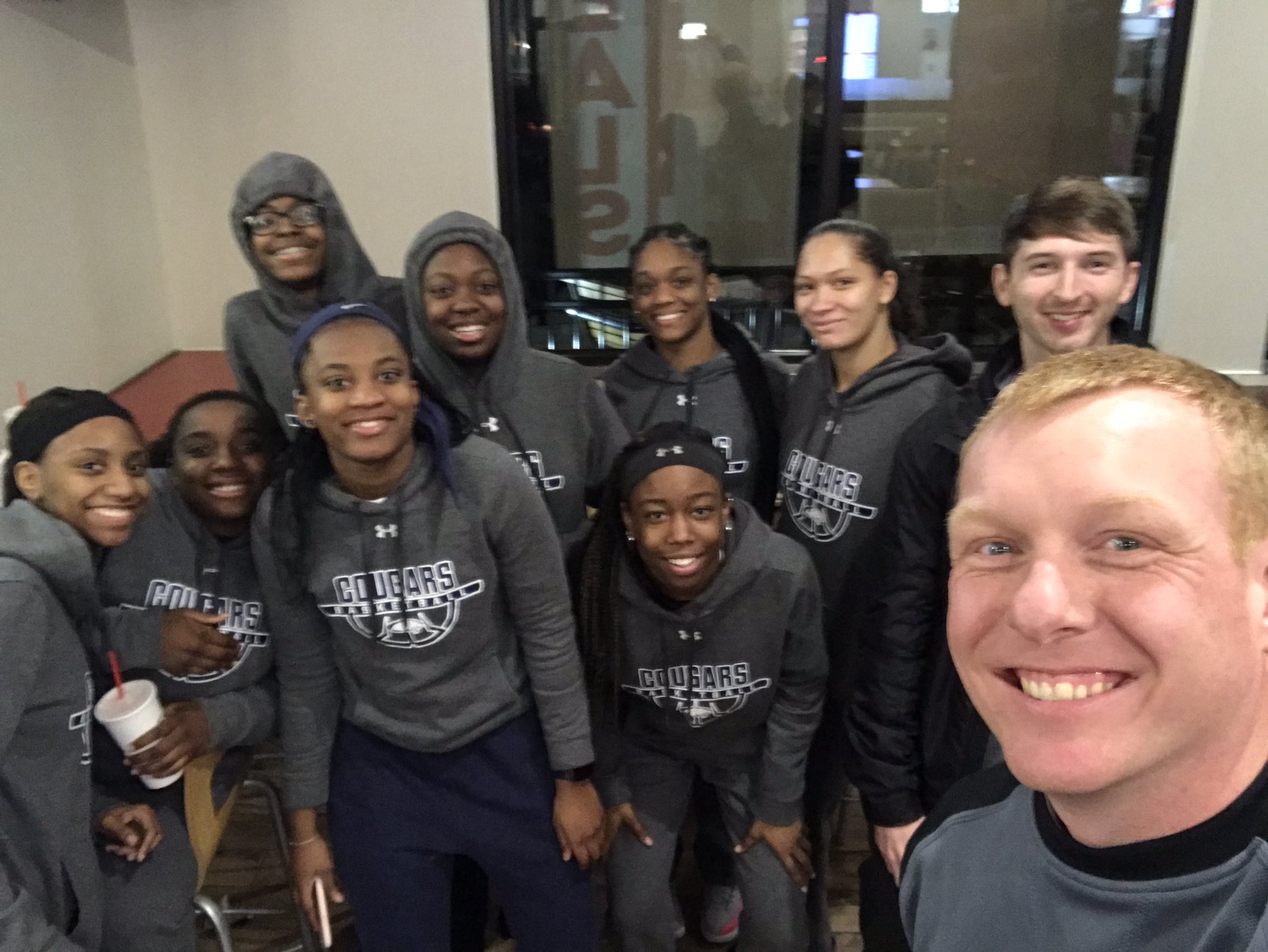 The Clay-Chalkville girls’ basketball team cemented its place atop Class 6A, Area 12 after a 41-18 victory over Pell City on Tuesday.

With the win, the Cougars move to 3-0 in area play — the division consists of Pell City and Pinson Valley (the Cougars defeated the Indians, 51-21, on Jan. 7).  The Cougars have one final Area 12 game on Jan. 21  at Pinson Valley.

Their current undefeated record in area play means that the Cougars will host the area tournament set to tip off in February.

Clay-Chalkville opened this season 2-5 and has since won 12 out of 14 games with its most recent victory coming against Gardendale on Thursday.