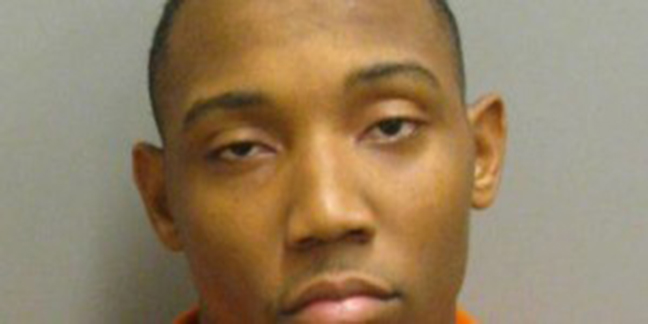 Stevie Rodgers, who worked for the Montgomery Police Department for about three years until his arrest in October 2018, was convicted on Thursday.

A statement from the district attorney’s office said Rodgers was in uniform answering a disturbance call when he ordered a 15-year-old girl into a empty house and propositioned her for sex, news outlets reported.

Rodgers, 23, testified during the trial that he was mentoring the juvenile as a police officer and merely tried to “talk to her in a way she would understand,” the statement said.

A judge could imprison Rodgers for a maximum of 10 years at sentencing, which was scheduled for Feb. 20.