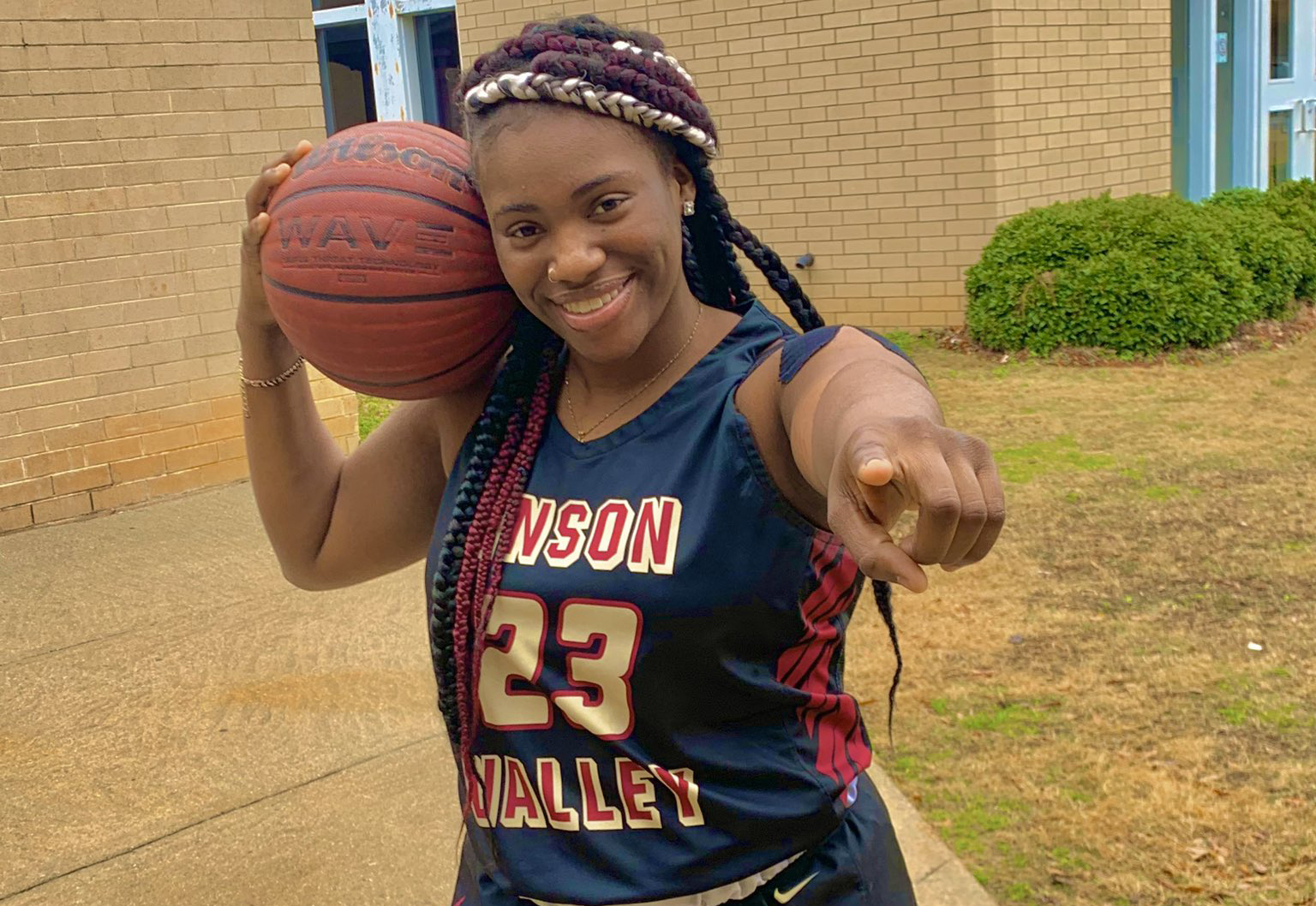 PINSON — Despite suffering through a season that could be considered less than ideal, the Pinson Valley girls’ basketball team had a reason to celebrate this past week after senior Courtney Whatley etched her name into the Indians’ record book following a dominant performance against Hueytown.

Whatley, who has been a force throughout her career with the Indians, recorded 34 points with 8 rebounds in a Jan. 15 loss to Hueytown. With that performance, Whatley joined the elite Pinson Valley 1,000-point club.

Whatley, a multiple-sport athlete, joined the Pinson Valley girls’ basketball team in 2016. This season, the Indians sit at 4-14. Regardless of the record, Whatley has put up big numbers this season. She has scored 20-points or more several times for an Indians team that looks to advance their standing in Area 12 play with the season winding down.

Proud of the senior year @CourtneyWhatle8 is having 💪🏼🏀through all the adversity, she’s putting up numbers. CONGRATULATIONS 🎉 for hitting your 1000 career point last night, finished the game with 34 pts and snagged 8 boards. @PVHS_Guidance @PVHigh @PinsonHoops @PinsonGirlsHoop pic.twitter.com/NXbH1bHttN