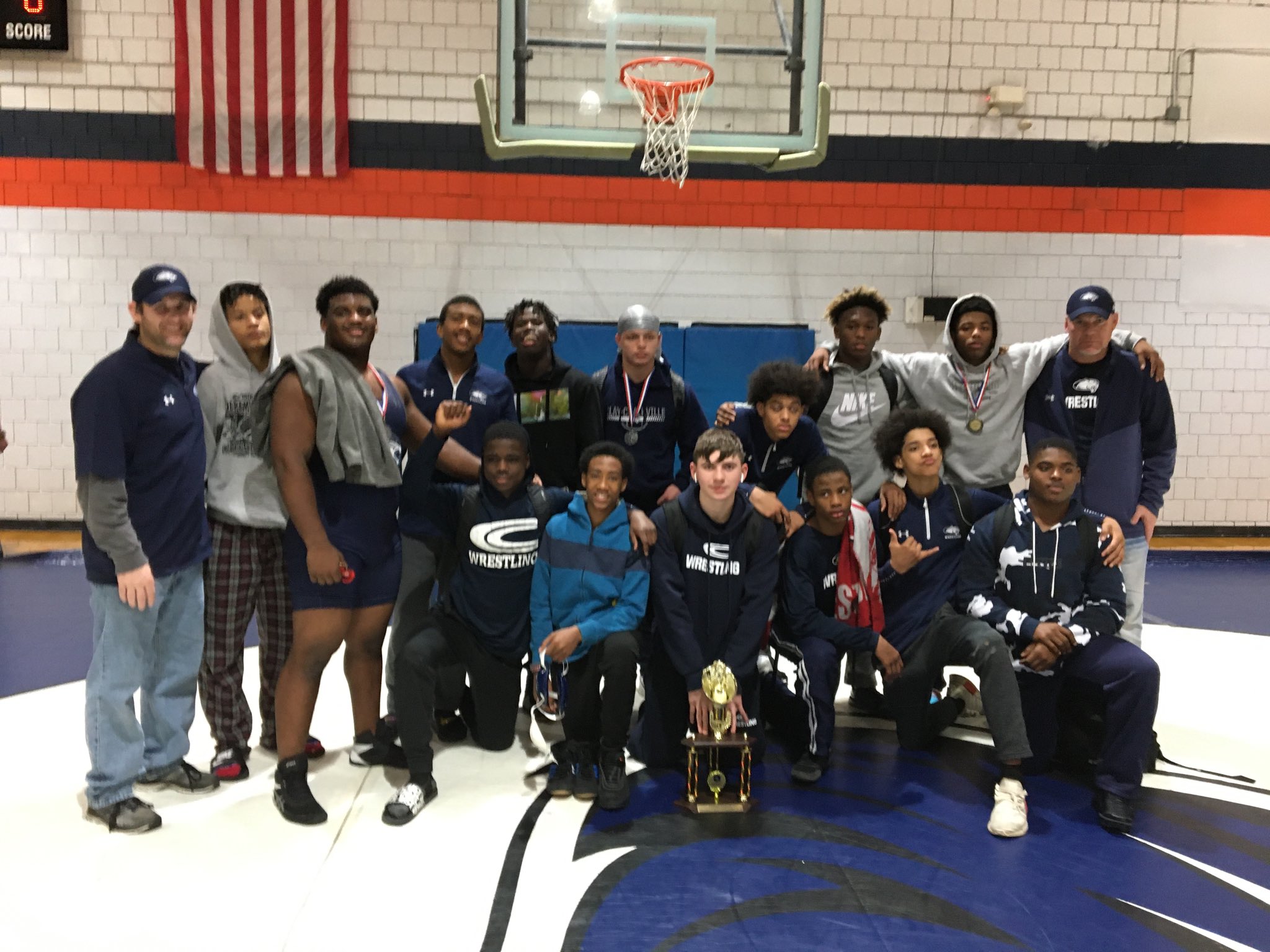 The Cougars rode a dominant first-place performance from Jordyn Johnson, 162 pounds, who defeated all three of his opponents by fall. Johnson was victorious over Fultodale’s James Adams-Smith in the first-place match. Clay-Chalkville had nine wrestlers finish in the top 5 throughout the day.

Overall, Clay-Chalkville finished in third place in the 12-team field.

Both Chris Cornutt, 197 pounds, and Izziah Williams, 287 pounds, finished in second place in their respective divisions. Cornutt fell to Corner’s Logan Thomas in the first-place match by decision, 8-1. Williams also fell in the first-place bout after losing to Shades Valley’s Dylan Daring by fall.

Rounding out the top 5 performance for the Cougars was Ka`Reyan Allen’s, 128 pounds, fourth-place finish. He fell to McAdory’s KeAndre Poellnitz by decision, 8-4.

Cameron Kornegay, 184 pounds, wrapped the day with a fourth-place finish after falling to Gardendale’s Matt Franks by decision, 5-2, in the third-place match.