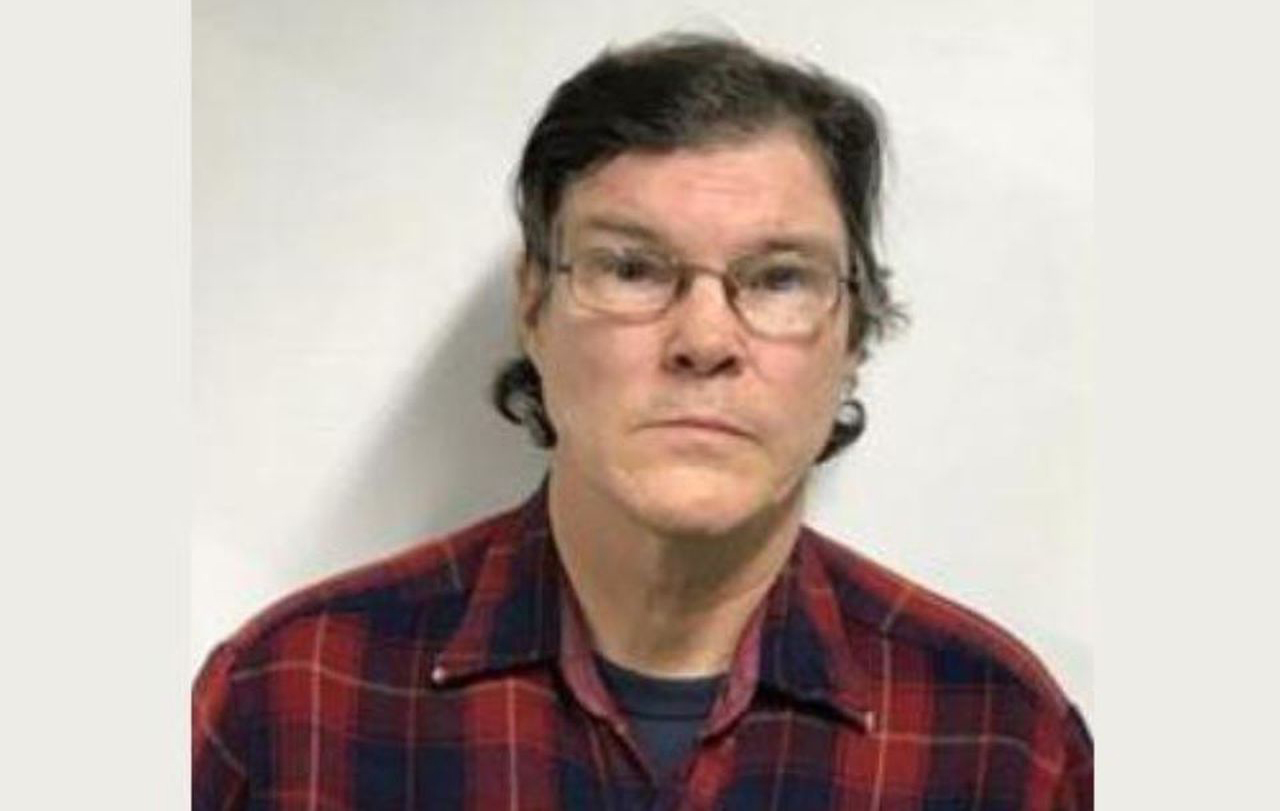 MOODY — A bus driver for Hoover City Schools is facing child pornography charges after he was arrested on Wednesday morning and booked into the St. Clair County Jail, according to Moody Police.

Earl Frasier, 60, is charged with possession of child pornography after police received a tip and investigated through the Internet Crimes against Children Task Force. Police Chief Thomas Hunt said several items of child pornography were found early Wednesday after a search warrant was obtained.

“We have been made aware that a bus driver who has driven for us since October 2018 has been arrested for alleged possession of child pornography,” the Hoover Board of Education said in a statement. “School district authorities are in close communication with law enforcement officials as the investigation continues. The Hoover Board of Education will act on this matter immediately, decisively and within compliance of the law.”

Frasier is charged with possession of child pornography and was booked into the St. Clair County Jail at 1:14 p.m.