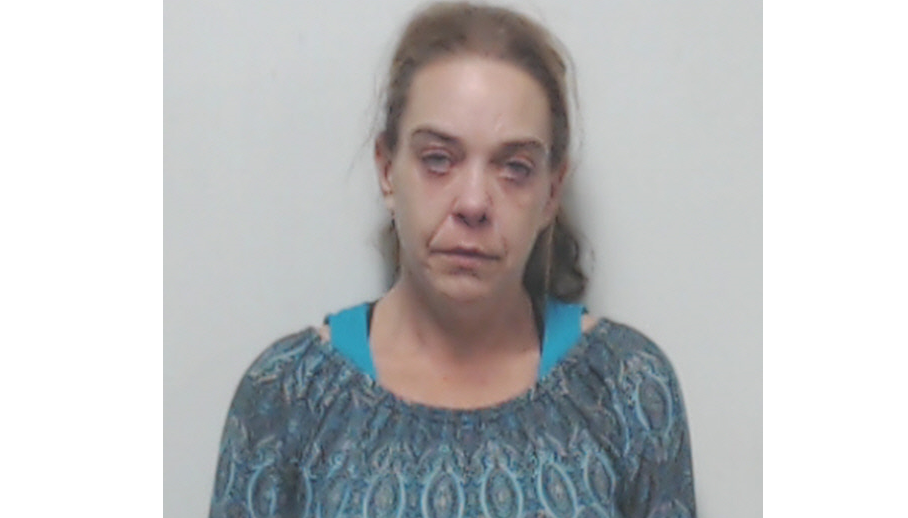 SPRINGVILLE — The Springville Police Department arrested a woman on Jan. 4, 2020, on a drug trafficking charge.

Dana Lingerfelt, of Fyffe, was taken into custody after a traffic stop. Police pulled over a vehicle on Springville Station Boulevard after noticing the driver failed to signal a turn. According to a press release, a probable cause search of the vehicle was conducted.

Police said they found 58 grams of synthetic marijuana inside the vehicle. 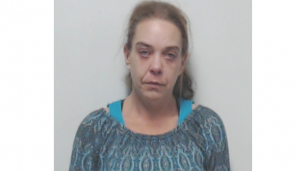 Court documents show Lingerfelt was also arrested on a possession of a controlled substance charge in Dekalb County, in December 2019.

Lingerfelt posted bond in both counties and was released from jail. She has a court date in St. Clair County on Feb. 4, 2020.