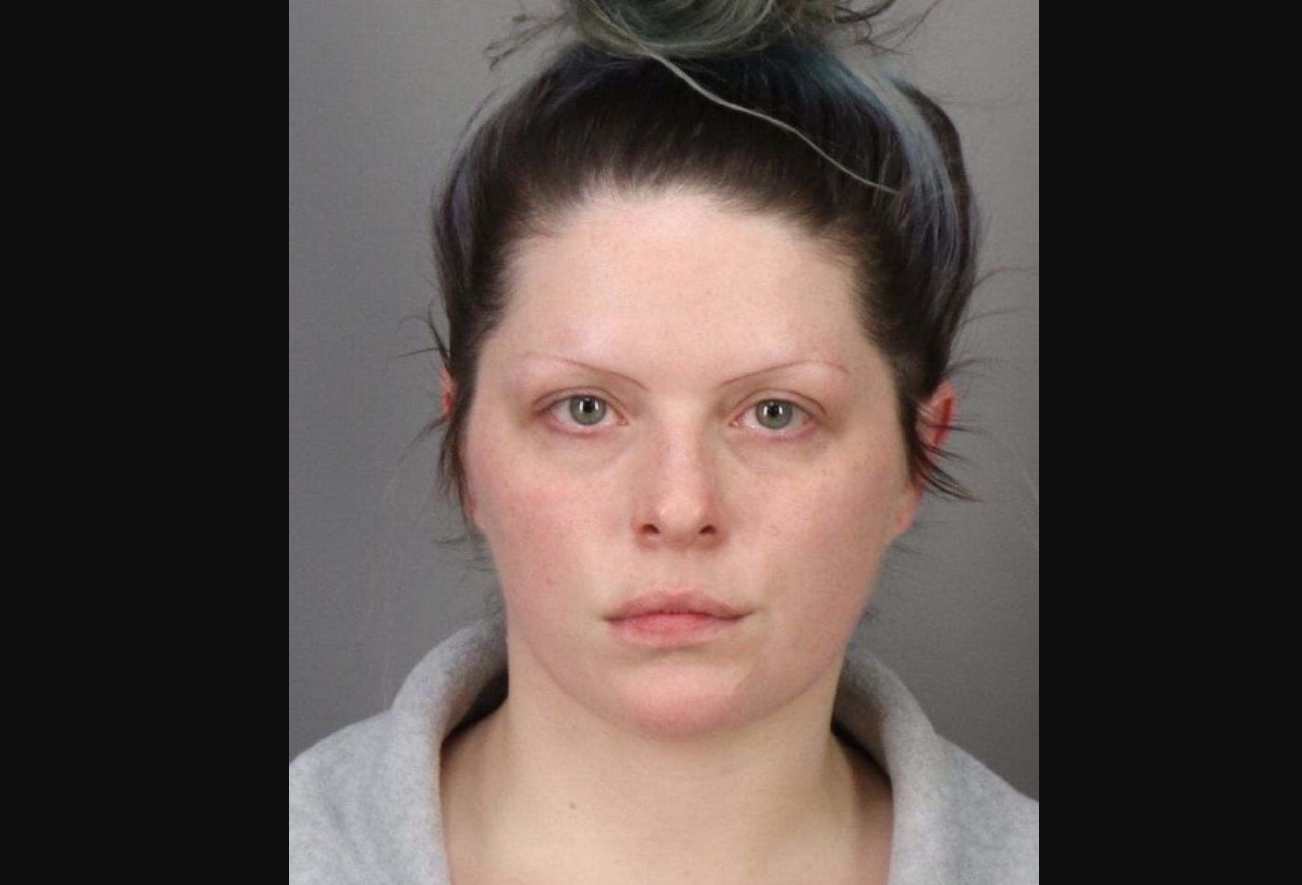 TRUSSVILLE — The Trussville Police Department arrested a Clay woman after a reported theft at Kohl’s off Chalkville Mountain Road.

According to the police report, officers were called to the store on Tuesday, Jan. 21, at 12:20 p.m. A person inside the store told officers they observed a woman concealing several items in her purse, diaper bag and on her person, then walking out without paying.

The woman, who police said had a child with her, was arrested and could be charged with a felony because of the dollar value of the items reported stolen. Those items included 15 pieces of jewelry, 30 pieces of clothing/furs, 17 assorted cosmetics/fragrance, and one candle. 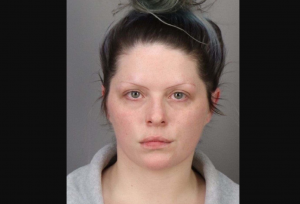 According to the report, officers allowed the woman to call her mother to come pick up the child. 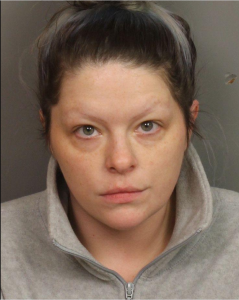 She was transferred from the Trussville City Jail to the Jefferson County Jail. Kirkwood posted a $10,000 bond on Jan. 23 and was released from custody.