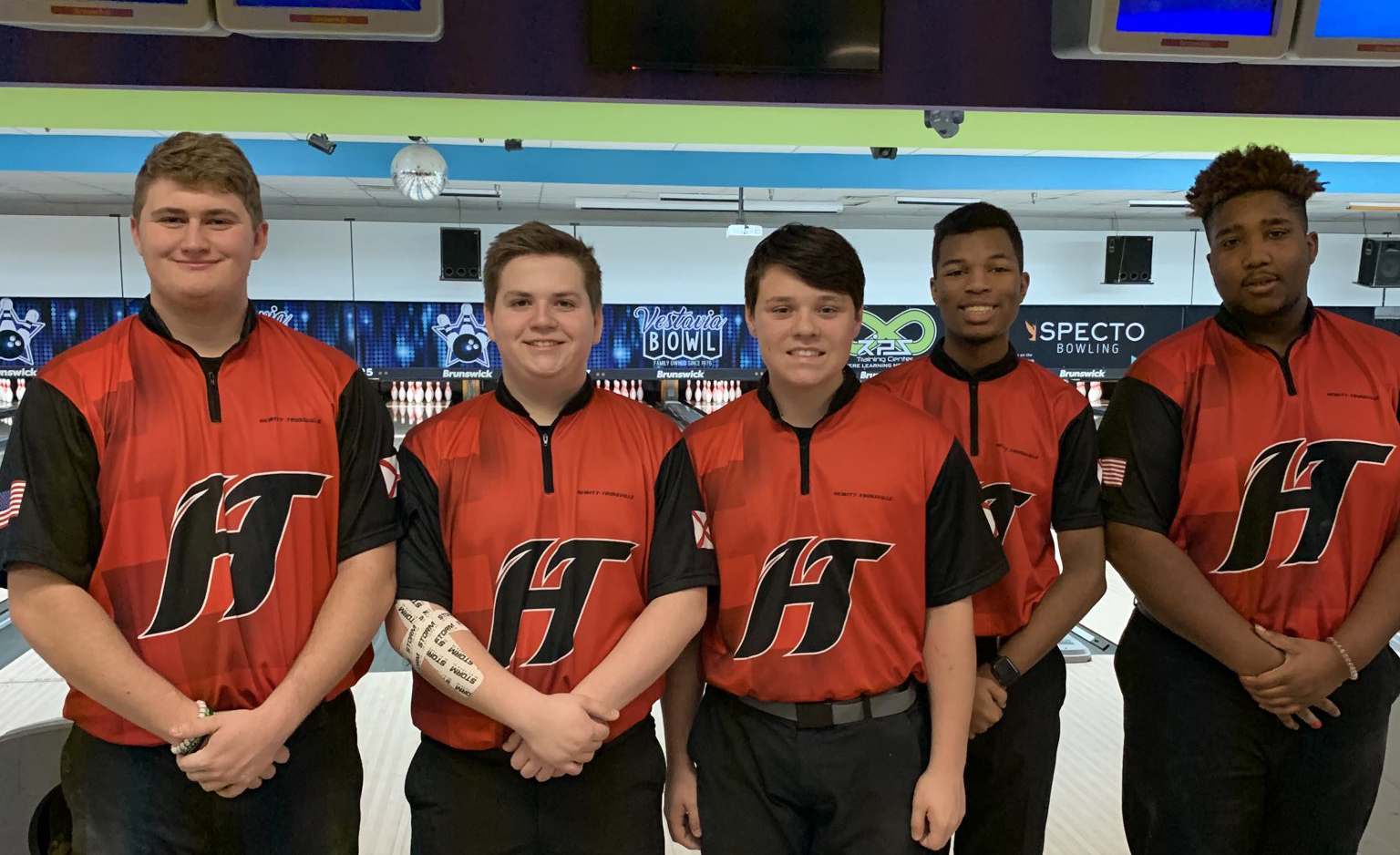 PELHAM — With the qualifying rounds now out of the way, the AHSAA 2020 State Bowling Championships next turns its attention to the eliminations rounds on Friday at the Oak Mountain Lanes in Pelham.

The Hewitt-Trussville bowling teams enter the final day of their seasons with a state championship on the line. The boys concluded the qualifying rounds on Thursday with a three-game score 2,828, which places them as the No. 5 seed. As a result, the Huskies will square off against No. 12 seed Hoover at 8:30 a.m., with the winner advancing to the second round against either No. 13 Stanhope-Elmore or No. 4 Hillcrest.

Hewitt-Trussville has not faced Hoover this season.

Individually, the boys were led by Jason (Cole) McCarty’s three-game score of 660, which places him in fifth out of 87 bowlers.

The girls’ bowling team enters the bracket rounds on Friday with a first-round matchup against No. 5 Spain Park. The Lady Huskies bowled a three-game score of 2,101, which set them up as the ninth seed. The winner will face either No. 1 Southside or No. 16 St. Clair County.

Individually, they were paced by Taniya Horton’s score of 460, which placed her No. 23 out of 86 bowlers.

The Lady Huskies open the elimination rounds at 8:30 a.m. on Friday.

The athletes are beginning to arrive for the @AHSAAUpdates State Bowling Championship! pic.twitter.com/YCgizypqbD