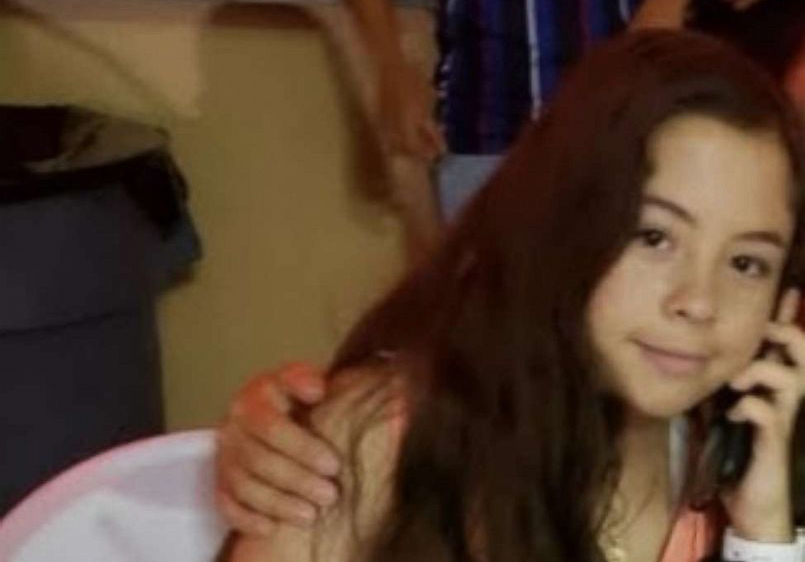 UPDATE: Missing Pelham teenager has been found safe; man to face charges in her disappearance

PELHAM – The Pelham Police Department and the Alabama Law Enforcement Agency missing child alert was canceled Thursday afternoon after the teenager was located and is safe.

Amberly Nicole Flores, 13, was located in north Alabama on Thursday. She was sent to a local hospital for evaluation and has since been reunited with her family.

Detectives from the Pelham Police Department are obtaining a warrant against 24-year-old Rodrigo Ortega for interference with custody; he is the suspect in Flores’ disappearance. He is being returned to Shelby County to face charges.

The alert centered around Flores, who was last seen around 7 a.m. on Tuesday near the Green Park South mobile home community in Pelham.

Flores was last seen wearing a white jacket with blue jeans and was carrying a pink backpack. She is described as Hispanic, 5-foot-1 and weighs 115 pounds.

“After reviewing surveillance video near Green Park South, we can confirm that Amberly Flores willingly got into the dark SUV you see in this photo. Detectives are working to ID the make & model of the SUV,” the Pelham Police Department released in a Facebook post.