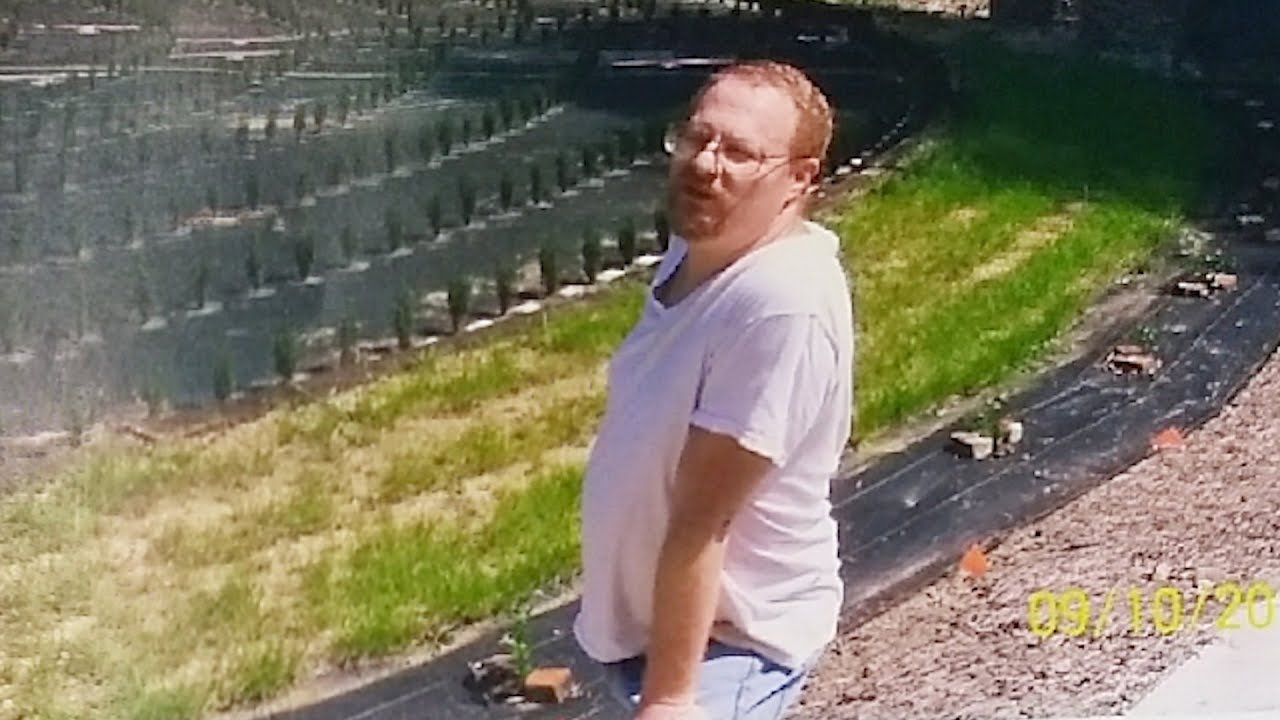 BIRMINGHAM — A lawsuit over the hit podcast “S-Town,” which tells the story of a man’s troubled life and death in rural Alabama, is headed to mediation.

WIAT-TV reported that lawyers for the estate of the key character in “S-Town,” John B. McLemore, and attorneys for the producer have selected a mediator to work on a settlement. Tom Woodall, a former justice on the Alabama Supreme Court, will handle the case, according to a court document filed Wednesday.

“S-Town” was released in 2017 and has been downloaded more than 92 million times, making it immensely popular in the world of podcasts. The serialized audio show tells the story of McLemore, an antique clock restorer from rural Woodstock, located west of Birmingham.

McLemore called the community “S-Town,” although he spelled out the first word. He died before the show was released and his grave is sometimes visited by fans of the podcast.

“It’s just part of the customary actions in a civil case where you’re encouraged to mediate,” Bailey said.

McLemore’s estate sued in federal court in 2018 contending a team that included podcast host Brian Reed, Serial Productions and This American Life didn’t have a legal right to make money off McLemore’s story. The podcast revealed details of his sexual orientation and mental struggles.

The “S-Town” makers claim their work is protected under the First Amendment. Because the podcast is journalism, it is exempt from an Alabama law which says a person’s identity can’t be used to sell merchandise or endorse products without permission, they contend.

Bailey said he didn’t know if the case could be settled. “I wouldn’t even speculate if this can be resolved,” he said.