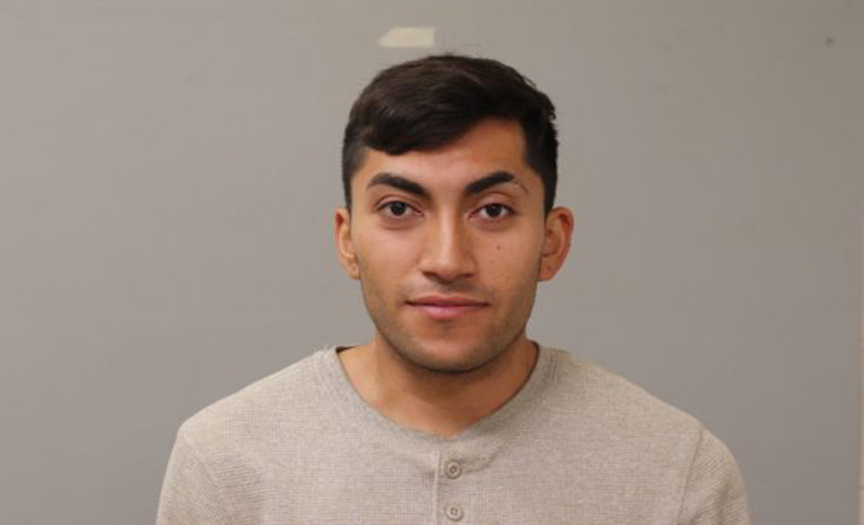 PELHAM – The man arrested in the disappearance of a Shelby County teenager has now been charged with rape in the second degree, enticing a child and interference with child custody, according to the Shelby County Reporter.

Rodrigo Ortega, 24, was captured on Thursday following the search for 13-year-old Amberly Nicole Flores. A multi-agency taskforce located the two on Joslin Street in Huntsville after a two-day search. Ortega was taken into custody without incident, while Flores was transported to the Children’s Advocacy Center for investigative follow-up.

“We are happy that the victim can be reunited with her family, and that the man responsible has been brought to justice,” Madison County Sheriff Kevin Turner said. “The tireless work by the FBI and the Sheriff’s Office Investigators help bring this case to a close. This is yet another example of the importance of multi-jurisdictional partnerships. I’d also like to thank ALEA who made the AMBER alert broadcast possible”. 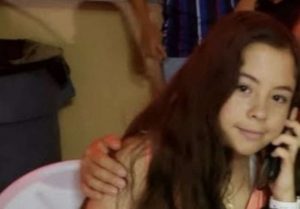 The Madison County Sheriff’s Office said that Ortega met Flores through a social media platform where he told her that he was just 19 years old. He picked her up at 7:30 a.m. on Tuesday in a black Mercedes SUV, which led to the missing child alert being activated. There has been no word on the intended destination.

Ortega is being held in the Madison County Jail with a $30,000 bond. He is on an ICE Detainer as he awaits word on whether agents will take him into federal custody for deportation.

The original alert centered around Flores, who was last seen around 7 a.m. on Tuesday near the Green Park South mobile home community in Pelham. Pelham police said late Wednesday afternoon that surveillance footage showed Flores willingly getting into the black Mercedes.