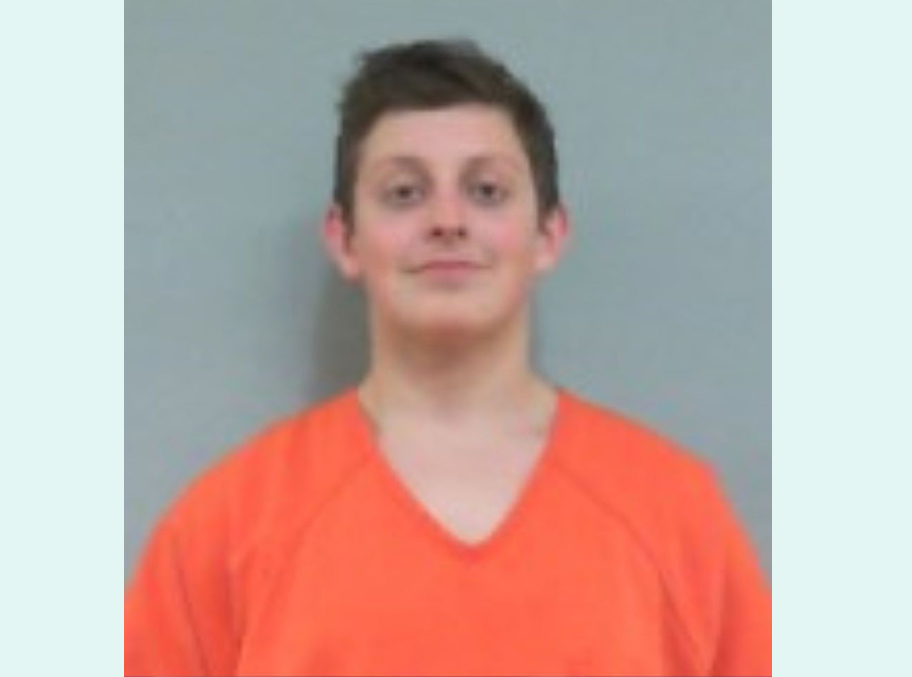 MUNFORD — A 16-year-old accused of stabbing to death his mother and twin brothers made his first appearance in court on Friday.

News outlets report that Landon Durham appeared before a judge in Talladega County to hear the capital murder charge read. He is being held without bond. A preliminary hearing is scheduled for Feb. 28. 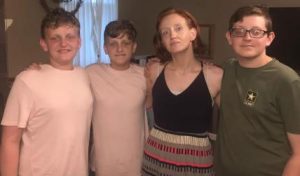 His mother, 36-year-old Holli Christina Durham, and his brothers, 13-year-old twins, Branson and Baron Durham, were found dead Tuesday in their home in Munford, about 60 miles (96.56 kilometers) east of Birmingham.

The teen is automatically charged as an adult, but will not face the death penalty if convicted because of his age.

The slayings rocked the small community. A prayer vigil was held Thursday at Munford Baptist Church.

Jennifer Harrison, the Durhams’ aunt, was in tears as she thanked everyone for their prayers, WBRC reported.

“All we need right now is everybody to pray,” Harrison said. “Pray that we can find the strength. Pray that my niece and my nephews are in a better place and pray for Landon that he finds his way.”