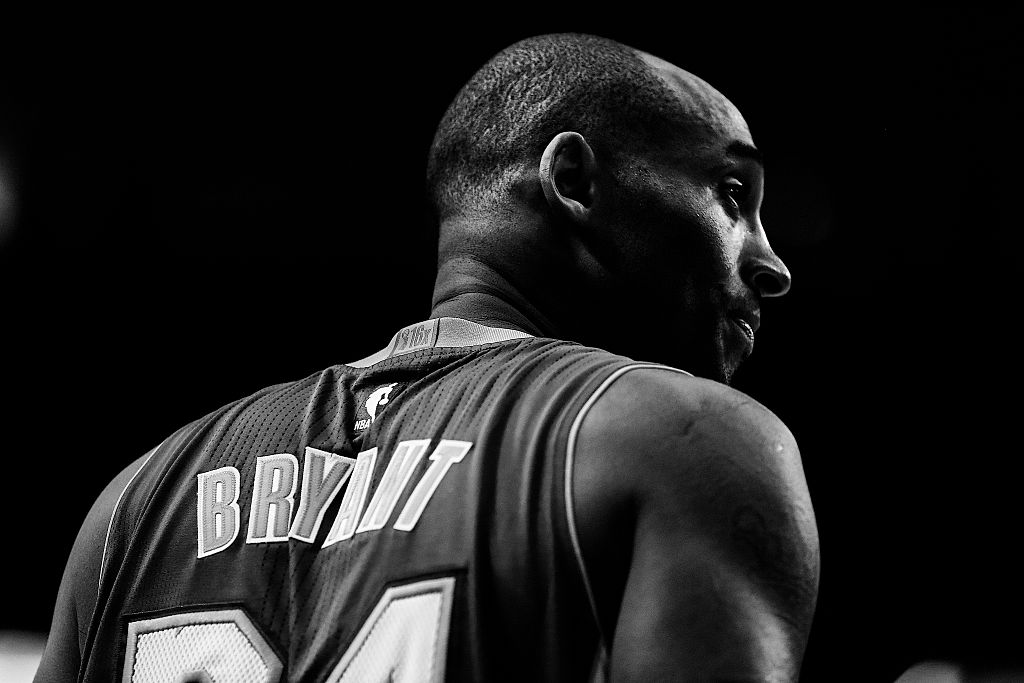 LOS ANGELES — The Latest on the death of retired NBA superstar Kobe Bryant (all times local):

The National Transportation Safety Board is sending a team of 18 people to the scene of the helicopter crash that killed NBA icon Kobe Bryant and eight others.

NTSB member Jennifer Homendy said at a news conference that investigators will look at the pilot’s history, the maintenance records and information on the helicopter’s owner and operator. Homendy said investigators were not sure how many people the aircraft was configured to carry.

The helicopter that crashed was a twin-engine Sikorsky S-76.

Michael Jordan has reacted to the news about the death of Kobe Bryant and his 13-year-old daughter in a helicopter crash. “I loved Kobe – he was like a little brother to me,” Jordan said.

Jordan was the most notable of former and current NBA stars to express how shocked they were at the news. Jordan commended Bryant for his fierce competitive streak and called him “one of the greats of the game.”

Initial reports indicated that Bryant was among five people killed in the crash.

At the news conference, authorities also described the fiery wreckage and scene that was difficult to access after the crash at 10 a.m.

A source familiar with the helicopter crash that killed Kobe Bryant says the former NBA star’s 13-year-old daughter was among those onboard who were killed.

The person spoke on condition of anonymity because details of the crash had not been released publicly. The crash happened around 10 a.m. Sunday about 30 miles northwest of downtown Los Angeles.

Five people were killed in the crash, which remains under investigation.

The Grammy Awards pre-telecast ceremony opened with a moment of silence for Kobe Bryant.

Interim Recording Academy CEO Harvey Mason Jr. opened the ceremony where dozens of Grammys are handed out before the main show, telling attendees, “As most of you may know, we lost Kobe Bryant in a tragic helicopter accident today.”

“Since we are in his house, I would ask you to join me in a moment of silence,” Mason said.

Artists arriving at the show reacted to Bryant’s death and his influence.

British artist Labrinth said: “It was insane news to hear this morning. He’s been part of my life for a very long time. … I couldn’t believe it.”

It was unclear if other family members were on the helicopter.

Bryant was an 18-time NBA All-Star who won five championships and became one of the greatest basketball players of his generation during a 20-year career with the Los Angeles Lakers. Bryant retired in 2016 as the third-leading scorer in NBA history and held that spot until LeBron James overtook him Saturday night.