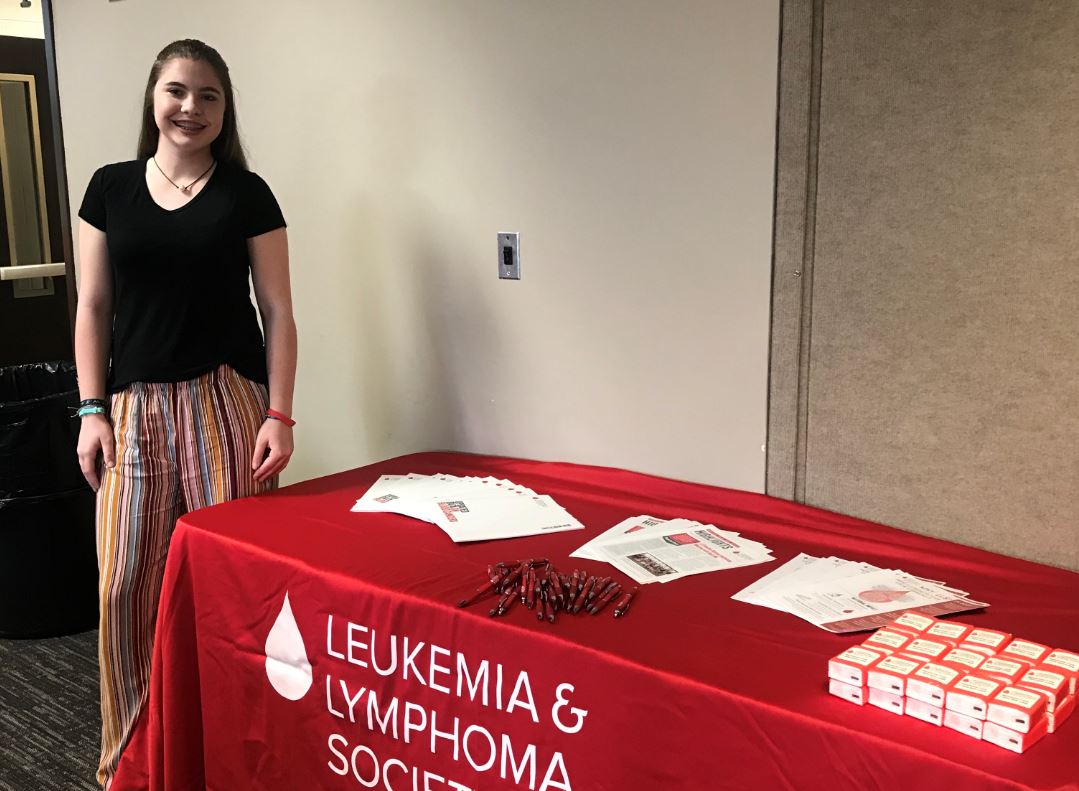 TRUSSVILLE — A Trussville teen is taking part in a seven-week campaign to raise money for the Leukemia and Lymphoma Society.

Madison McGee, a sophomore at Hewitt-Trussville High School, is a candidate for the society’s Student of the Year campaign. McGee’s goal is to raise $25,000.

“I am inspired to reach my goal of $25,000 because my mom passed away of cancer in 2011 and I want to go to school to become an oncologist,” said McGee.

McGee attends Trussville School’s Culinary Academy and the Biomedical Academy. She also plays goalkeeper for the Hewitt Soccer Team and for the Trussville United Soccer Club. McGee is also a member of the Sophomore Board at school.

McGee is the only candidate for Student of the Year that’s from Trussville. She is looking for local businesses and individual donors to help her reach her goal.

“I am raising critical dollars in honor of a young patient hero who is currently battling or is in remission from a blood cancer,” she said.

Each dollar raised counts as a vote for the candidate.

“Our mission is to not only raise the most money but also to bring attention to blood cancers like leukemia, which is the most common form of cancer in children and teens,” McGee explained.

You can visit McGee’s fundraising page by clicking here.