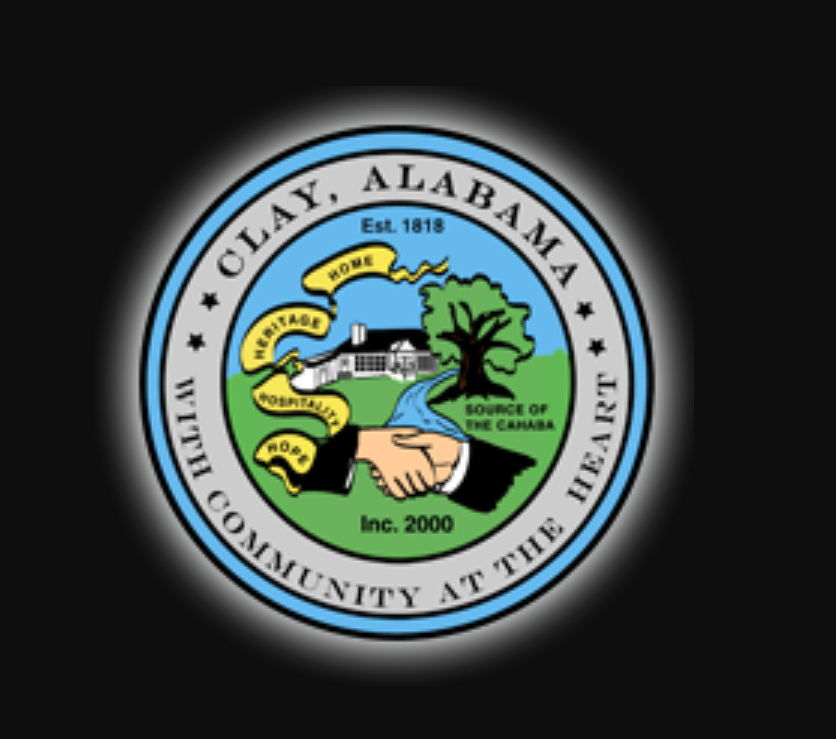 CLAY — The Clay City Council met on Tuesday, Jan. 28, for its regular council meeting, where the council unanimously passed Ordinance 2020-02, amending a 2008 ordinance concerning the mayor and council salaries.

“You can tell by the dates, 2008 was the last time this ordinance was addressed,” City Manager Ronnie Dixon said. “So it is simply bringing this ordinance into compliance with the surrounding cities.”

According to Dixon, the only change to the ordinance from the 2008 version is that the council members’ compensation for meeting attendance has increased from $100 to $150. No adjustments were made to the mayor’s salary.

This ordinance will not go into effect until November 2020, following election season.

Additionally, “each council member shall be compensated at the sum of $150.00 per meeting attended. Compensation not to exceed two meetings per month.”

According to the ordinance, the mayor and council members are entitled to additional compensation for attending and completing Certified Municipal Official training established by the Alabama League of Municipalities.

“This was simply a clerical error; the dates conflicted with Planning and Zoning,” Dixon said. “So this will be the meeting dates for the library board for the year 2020.”

Mayor Charles Webster was not in attendance, as he was attending an open house at Alabama Industrial Development Training (AIDT), a trade school where he teaches block masonry.

Mayor Pro-Tempore Becky Johnson made a motion to appoint Ilia Grubbs to the Clay Library Board, to fill Dr. Chris Walker’s position. The council passed the motion unanimously.

“It’s time for another volunteer to be appointed,” Johnson said. “Dr. Walker went from the middle school out here to Pell City. So it’s too far for him to drive and get back, to be on the library board.”

During the meeting Dixon informed the council that a new Little Caesars Pizza location will be opening in the “old barber shop” building, next to Van’s Alterations, on Old Springville Road in Clay, across the street from Clay City Hall. The Little Caesars is expected to open within the next six weeks, Dixon said, and will have a “Pizza Portal” drive-thru, where customers can quickly pick-up orders placed via their mobile phones.

According to littlecaesars.com, “Little Caesars breakthrough Pizza Portal pickup is the FIRST heated, self-service mobile order pickup station in the restaurant industry. The company has combined the convenience of mobile ordering and pre-payment with heated self-service pickup to create an entirely new experience for customers …”

Tony Berenotto, commander of The American Legion SSG. Michael W. Posey Post 205 in Clay, announced that the Post will have its dedication ceremony on March 14 at 3 p.m. The ceremony will take place at the Post, located at the Jayford Ware house in Clay, and a reception will follow at the Trussville Civic Center.