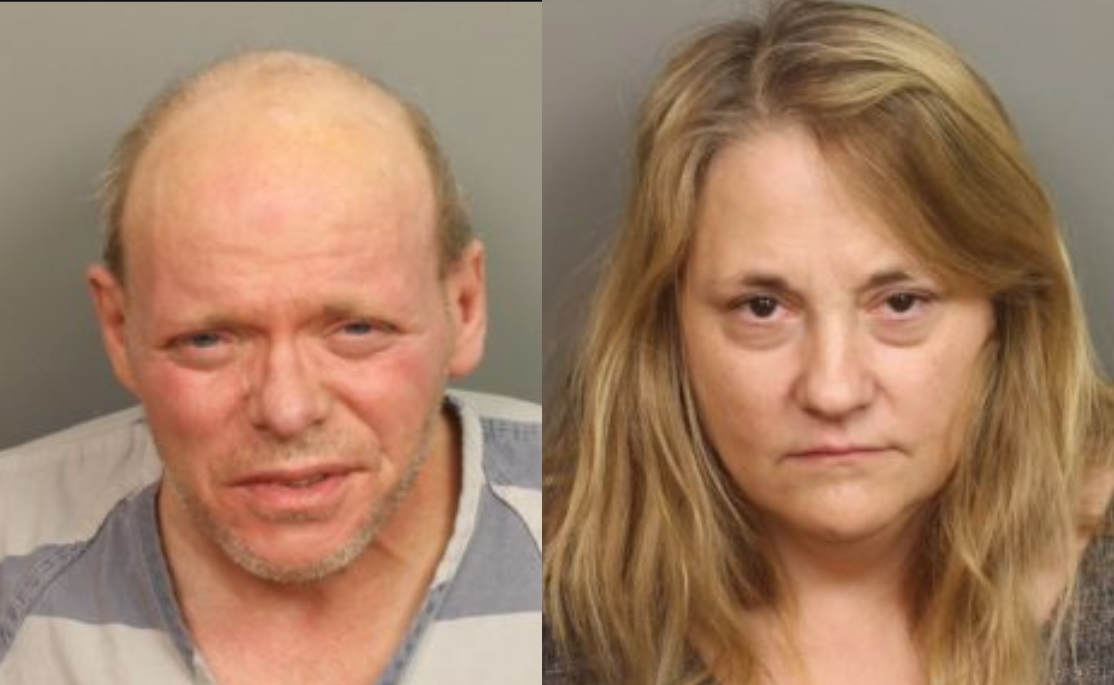 Indiana fugitive at center of search in Pinson captured in Fultondale

Mark Wayne Wilburn, 53, and his wife, Melina Ann Wilburn, 49, were taken into custody after several searches Tuesday. One of those searches was in a wooded area behind Pinson Valley High School. The school was placed on lockdown during the investigation.

The Jefferson County Sheriff’s Office was first alerted around 12 p.m. Detectives from Lebanon, Indiana, told the sheriff’s office Mark Wilburn was possibly in the area.

With assistance from the Fultondale Police Department, officers located the Wilburn’s at a hotel on Boots Boulevard, in Fultondale.

Mark Wilburn is being held on charges of aggravated battery with a weapon, failure to appear for eluding law enforcement and a warrant for attempted murder.

Melina Wilburn is being held on pending charges of obstruction of justice.