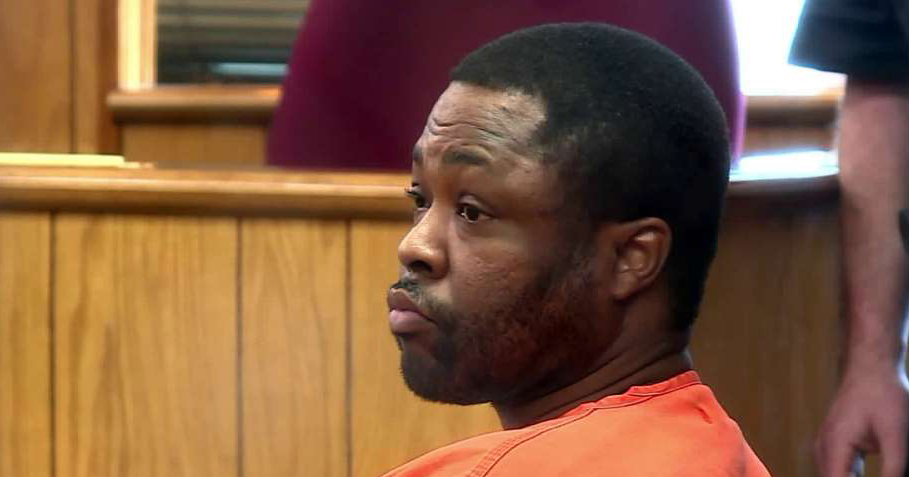 HUNTSVILLE, Ala. — A judge has denied bail for a man accused of killing Huntsville police officer Billy Fred Clady III.

Al.com reports that the ruling came late Monday in the capital murder case against LaJeromeny Brown.

He will remain in the Madison County Jail, where he’s been held without bail since early December.

Prosecutors on Monday said they will seek the death penalty if Brown is convicted.

He’s accused of killing Clardy, a drug task force agent, during a drug stakeout at a home on Dec. 6.