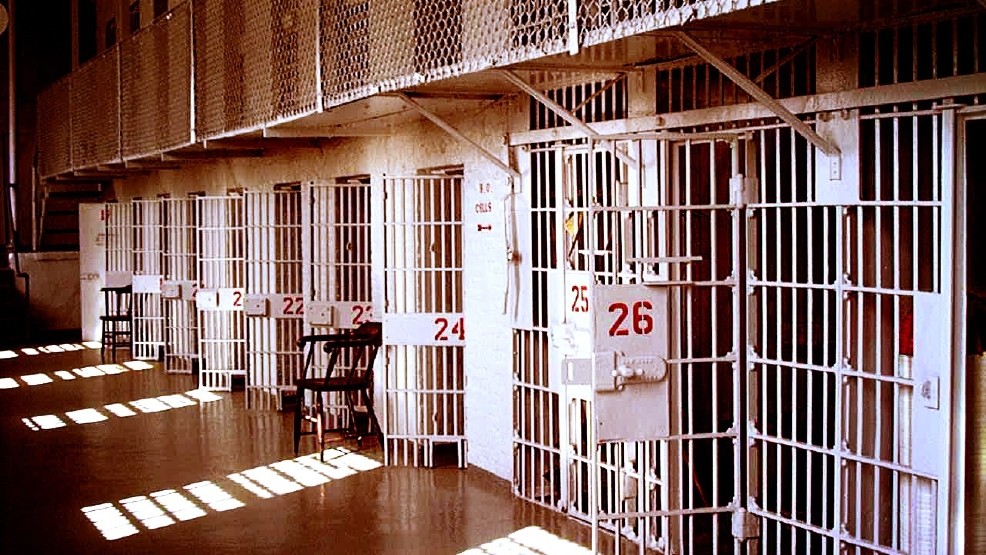 MONTGOMERY, Ala. (AP) — A state prison in Alabama’s troubled corrections system will be largely shut down because of infrastructure problems that were the culmination of years of neglect, the state prison commissioner announced Wednesday.

The move is the latest upheaval in the prison system that has struggled with overcrowding, low staffing, violence and aging facilities.

The main building of Holman Correctional Facility, a close-security prison in Atmore, will be closed and 617 inmates will be sent to other state prisons, Alabama Corrections Commissioner Jeff Dunn said. The decision was made because maintenance crews were struggling daily to maintain sewer and electrical systems housed in a tunnel running beneath the main prison building, Dunn said. 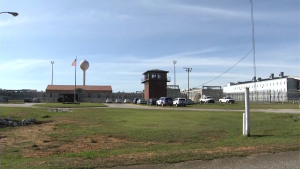 Some inmates, including death row inmates, will remain at Holman in units that run on separate systems, he said.

“This is a real and serious issue that cannot be understated and, after learning the extent of the risks associated with continued maintenance attempts at Holman Correctional Facility, moving quickly on our plans to decommission was the right and only decision,” Dunn said.

There has been a national spotlight on troubled prison systems in Alabama and Mississippi because of deadly violence and unsanitary conditions. Mississippi’s governor this week announced the state will take steps to close part of a state prison that has been rocked by deadly violence and beset by longstanding problems such as broken toilets and moldy showers.

The Department of Justice last year issued a report condemning Alabama prisons for excessive levels of violence and inmate deaths and a critical staffing shortage. The Justice Department threatened to file a lawsuit against the state unless the problems were addressed.

“Rather than pursuing band-aid solutions, Alabama’s Department of Corrections and Governor Ivey must focus their efforts on addressing overcrowding and understaffing,” CJ Sandley, a senior staff attorney with the Southern Poverty Law Center, said in a statement.

Dunn told reporters that the transfer will place additional stress on the rest of the system, but added that they are working to mitigate that impact.

U.S. Attorney Jay Town, who has been leading the negotiations between the state and the Justice Department, said he was “disappointed that we were not privy to the decision to close Holman at the time such a decision was being considered.” Town added that, “we will continue to forge ahead in our good faith negotiations.”

Alabama will continue to house death row inmates at Holman but the inmates will be moved to a restrictive housing unit that has separate infrastructure systems. The state on Tuesday night moved 21 death row inmates from Donaldson Correctional Facility to Holman. The execution chamber at Holman will still be used for carrying out executions and the state is consulting on how to maintain the chamber, Dunn said.

The state will also maintain a free-standing dorm that will house 150 low-risk inmates serving life without parole sentences. Those inmates will work in the prison industry shops that make license plates and clothing

The state did not give a time frame for the transfer of inmates, citing security reasons.

The decision to shutter Holman was purely for infrastructure problems, and not because of the violence that has plagued it and other prisons, Dunn said.

The Southern Poverty Law Center said there have been at least four deaths at Holman since early December. The department announced in December that it was investigating the death of Willie Leon Scott, 48. The department didn’t give specifics, but said his injuries were the result of a Dec. 4 incident at Holman. Moses Robinson, 38, died Dec. 31 from injuries sustained in an attack at Holman, according to the department.

In 2016, the Holman warden and a correctional officer were stabbed during a riot at the prison. Inmates started a fire and posted pictures of the uprising on social media. A corrections officer at the prison was killed in 2016 after being stabbed by a prisoner.

The closure also comes as Alabama Gov. Kay Ivey weighs a proposal to close most state prisons and replace them with three new mega-prisons. The prison system has highlighted the infrastructure problems as they take reporters and lawmakers on tours of existing prisons.

Dunn said the decision to close the prison was not related to the construction proposal, but Holman illustrates the problems in the system.

“Our facilities are decaying. They are dilapidated,” he said.