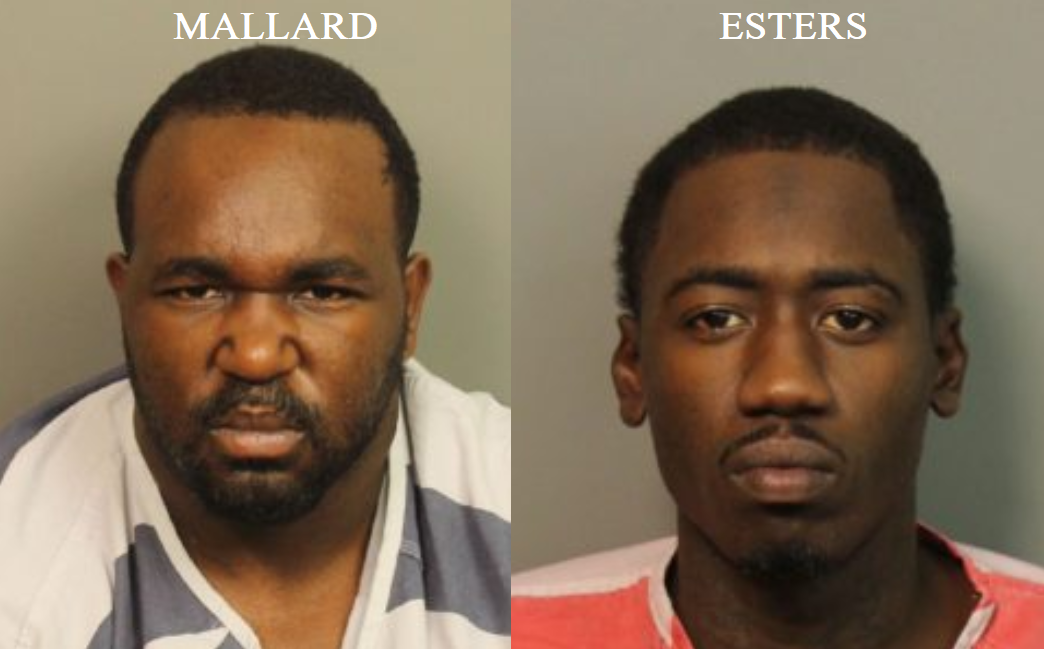 BIRMINGHAM —  Two people who were sent to the hospital on Tuesday, Jan. 21, after a shootout with Jefferson County Deputies, have been identified.

Chief Deputy David Agee said the deputies were attempting to stop a vehicle on Roebuck Parkway when the driver refused to stop. A chase ensued and the vehicle left the roadway and crashed into a tree in the 1600 block of 90th Place North in Birmingham, an area known as Zion City.

The two were taken to the hospital for treatment. The deputies were not hurt.