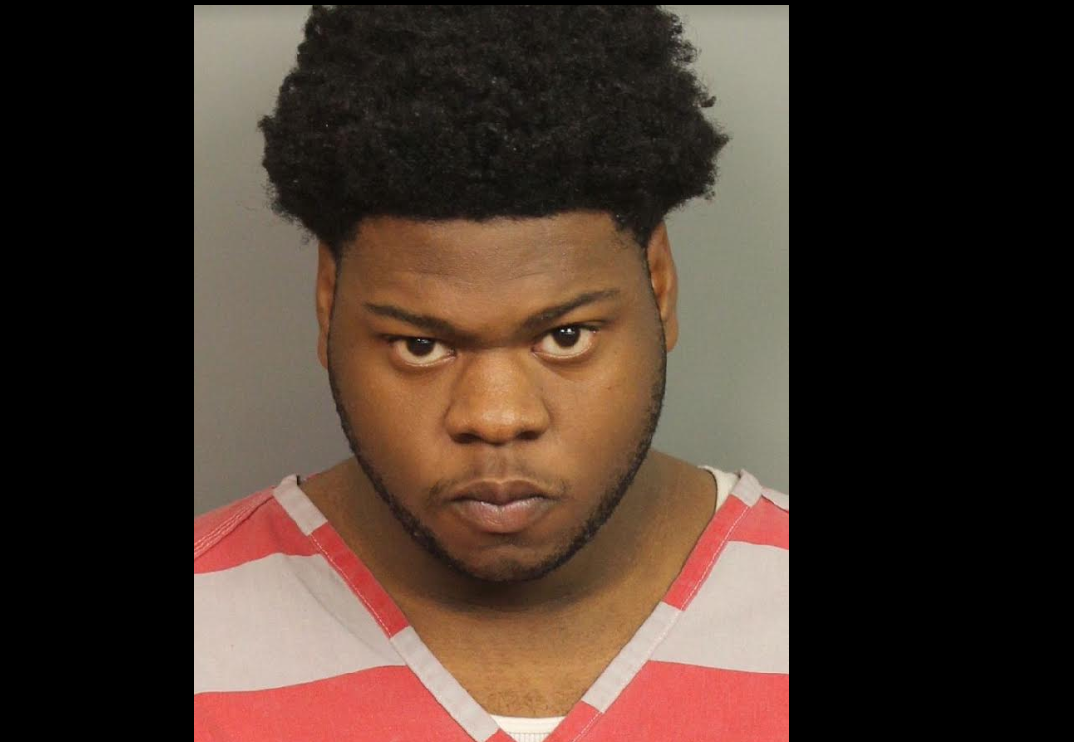 BIRMINGHAM — The Birmingham Police Department arrested a man in connection to a homicide that happened on Monday, Jan. 27, 2020, at 9:26 p.m.

Marcus Earl Harris Jr., 21, of Birmingham, is being held in the Jefferson County Jail on $75,000 in bonds. He is charged with manslaughter and receiving stolen property.

James Rashad Brown, 23, of Birmingham, was shot and killed at 621 Goldwire Place.

Investigators believe the shooting stemmed from a verbal altercation, which escalated into a physical altercation and ended in a shooting.