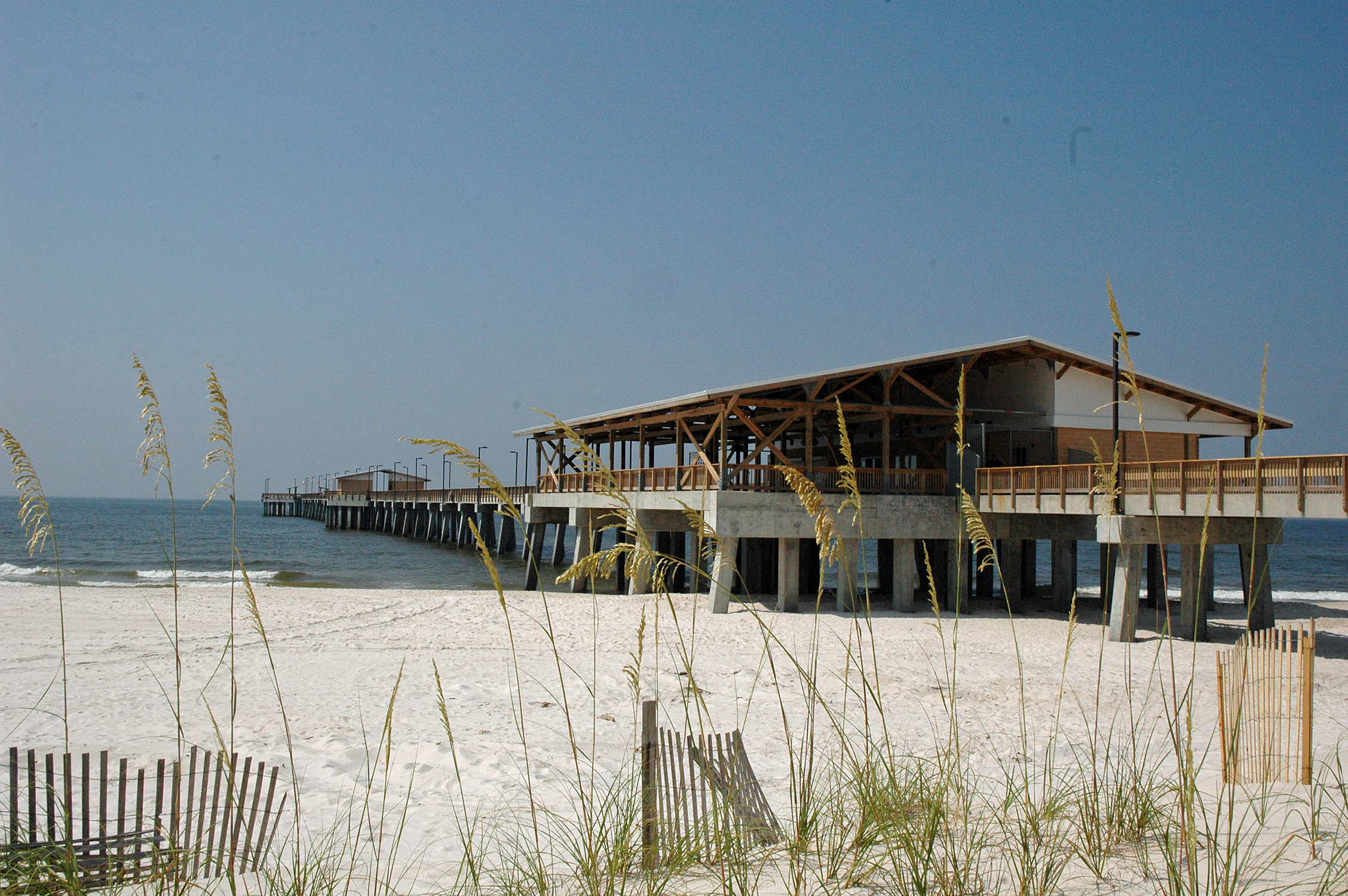 ANTLERS, Okla. (AP) — Less than 24 hours after he was added to the U.S. Marshal’s most wanted list, a Mississippi man who faked his death to avoid going to prison for child sex crimes was in custody, authorities said.

The U.S. Marshal’s Office, in a news release Thursday, said Jacob Blair Scott, 43, was arrested around midnight Wednesday. Authorities said he was located at an RV park in Antlers, Oklahoma.

“Within hours of our announcement and our plea to the public for information, a tipster called the Pushamataha Sheriff’s Office in Oklahoma and said a man fitting the description of Jacob Scott was staying in an RV park,” said Inspector Jeremy Stilwell, the lead investigator on the case for the U.S. Marshals. “After sheriff’s deputies looked up Scott’s information, they saw he was wanted by the Marshals and immediately relayed the tip to us. We then worked with the local authorities to develop a plan for his arrest.”

Scott is currently being held at the Pittsburg County jail in Oklahoma awaiting extradition to Mississippi where he faces a 14-count indictment charging him with sexual battery, touching a child for lustful purposes and exploitation of a child.

“They (authorities) let me know early, early that they caught him,” the mother of the child victim told the Sun Herald Thursday. “They said he was living in a camper. We are happy. We are very happy and my daughter just cried. She feels safe now.”

Scott had not been seen since the end of July, just days before he was set to plead guilty in Mississippi to the charges.

U.S. Marshals with the Eastern District of Oklahoma and Pushamataha Sheriff’s deputies descended upon the RV park early Wednesday and located the camper Scott was allegedly living in. After several call outs, Scott exited, but refused to acknowledge he was the fugitive. He finally admitted to his identity after authorities verified his tattoos. He was then taken into custody.

“This all-out media blitz led to a critical citizen tip that ultimately resulted in the fastest apprehension of a fugitive in the 37-year history of the 15 Most Wanted program,” said U.S. Marshals Assistant Director for Investigative Operations Jeff Tyler.

Alabama authorities said early-on they felt Scott had faked his own death when they found his abandoned dinghy about a mile offshore in Orange Beach on July 30, 2018. In it, they found what appeared to be a suicide note, a handgun tied to a rope and a very small amount of blood. His pickup truck was in a nearby parking lot. A weeklong search of the Gulf of Mexico failed to produce Scott’s body, authorities said.

After further investigation, authorities learned Scott had withdrawn $45,000 from his retirement account shortly before his disappearance.

The child’s mother said she and her daughter suspected Scott faked his own death because he had told them he would never go to prison for his crimes.

“We knew the whole time that he was alive and everybody tried to say he was dead and we kept telling them he was alive,” the mother said. “All of this pretty much ruined our whole life. It has caused so much stress and heartache.”

Authorities said the investigation is ongoing to determine if anyone aided Scott in his attempt to fake his own death and avoid capture.

“We are going to follow every trail we can,” Jackson County Sheriff Mike Ezell said Thursday. “If there are some other people involved and we can make a case, we are going to pursue it.”

Scott is an Army veteran who received the Purple Heart as a result of injuries he suffered during his deployment in Iraq. He had entered into a plea deal with Jackson County prosecutors when he convinced Judge Kathy King Jackson to push his plea date back to give him time to have surgery. His family said he never had the surgery.

Scott’s arrest came after the announcement of a $25,000 reward for information leading to his arrest was featured Wednesday on Investigation Discovery’s “In-Pursuit with John Walsh.”