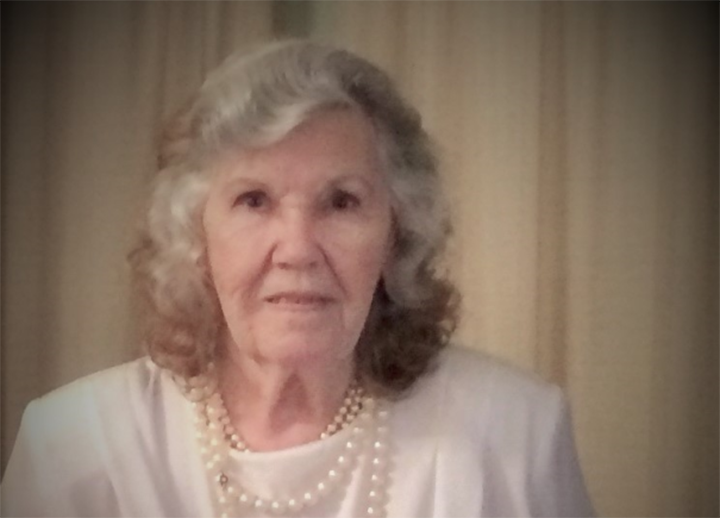 Fannie Mae Lewis, age 93, went to be with the Lord in the early morning hours of Saturday, January 25th, at her home in Springville, AL.

Born January 4, 1927, in New Market, AL. to Will Harbin and Narcisse (Marr) Harbin, both who have preceded her in death, she always had fond memories of her early years growing up as the youngest of 14 siblings whose parents were sharecroppers. As such, she too frequently worked in the fields with her family picking cotton for twenty–five cents per day.

She is preceded in death by her husband Elisha Lewis, a World War II veteran whose first order of business after being discharged was to find what he considered the prettiest girl he had ever seen and marry her. One he had only met during a ten-minute bus ride through her home town, but it was long enough to get her address. After a short but determined search, he found Fannie not far from where they had met years earlier and proposed the same day.

The next day November 20, 1944, they were married in Huntsville, AL, and soon moved to Birmingham, where they spent more than 70 years together as husband and wife. Though not formal, Fannie had numerous degrees in things like cooking and gardening, but her major degree was in being a faithful, loving wife and raising six sons.

One of which, James Elisha Lewis, who also preceded her in death. The other sons Mason Joseph Lewis (Linda), William Dixon Lewis (Charolette), Charles Edward Lewis (Debbie), Michael Wayne Lewis (Cheryl), Robert Earl Lewis (Donna), were all frequently by her side, especially in her final days. To Fannie, nothing was greater than family, and she so enjoyed cooking for them. Which was a lot of cooking because, in addition to her six sons, she also had 13 grand-children, including Michelle Lee Lewis, who preceded her in death, 33 great-grandchildren, and 3 great-great-grandchildren. All of whom loved her dearly and will greatly miss the matriarch of the family.

Funeral services will be held at Jefferson Memorial Funeral Home in Trussville, AL on Wednesday, January 29, 2020, at 12:00 PM. Visitation will be one hour before the service.