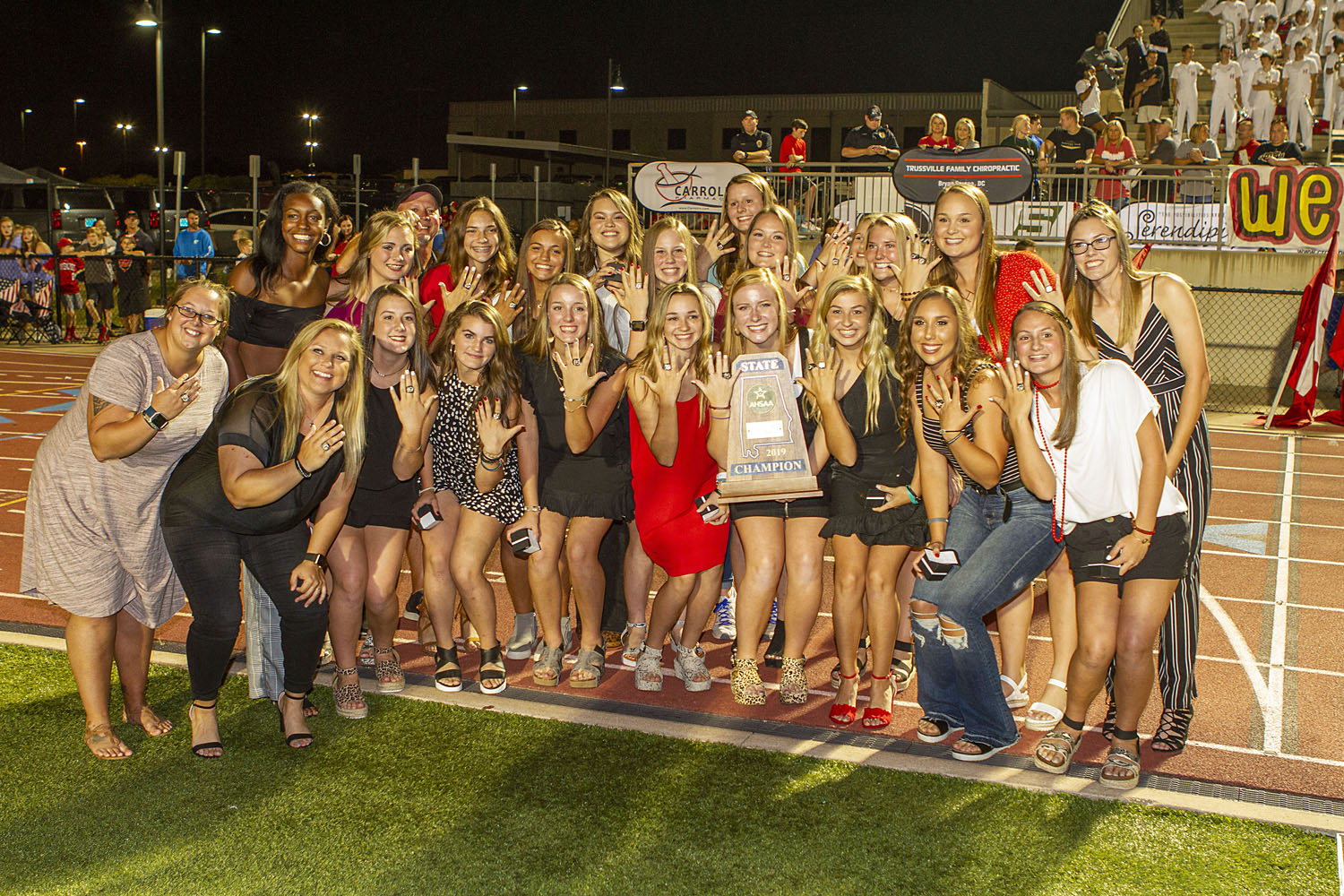 TRUSSVILLE — The Hewitt-Trussville softball team, led by head coach Taylor Burt, is coming off a season where they went 44-15-1 and won the Class 7A state championship, and though the taste of that title run lingers on the lips of the Huskies’ softball team, this squad enters the season eager to return to the field in the coming weeks to defend their hard-fought title.

“The goal is to continue to build our program,” Burt said. We want to set a standard here starting with our fifth and sixth graders all the way up so that they know what to expect and they know what our goal is. I also think getting a taste of what that feels like has made the girls, including myself work that much harder.”

Though Hewitt-Trussville lost five seniors from this past year’s team, the current crop of Huskies is poised to continue the tradition of excellence that Burt has established in her three years in Trussville. 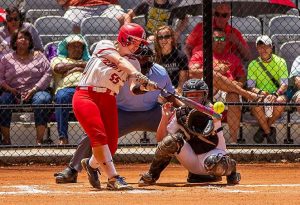 Hewitt-Trussville returns a team that is expected to contend for another state title. Among those players that return are: senior Abigail Dorsett, who is a verbal commit to Samford University. The center fielder capped a 2019 season in which she hit .267 with 15 RBI and 20 hits with an excellent state tournament; Senior Kaitlyn Hughes, a pitcher, has gone 17-4 in three years for the Huskies. She has allowed just four homeruns and has struck out 97 in 137.2 innings pitched; Junior Anyce Harvey, a short stop/utility player, who also plays basketball for the Huskies, has been a force at the plate. Through two seasons, Harvey is hitting .384 with 64 RBI and nine homeruns. She also was part of a 2018-19 girls’ basketball team that reached the AHSAA Final Four.

New addition Jenna Lord, an Alabama commit, arrived to Hewitt-Trussville following a 2019 season in which she hit .542 with 44 runs, 46 RBI with 13 home runs. She was named the Miracle Sports 7A Offensive Player of the Year and was also named to the Tampa Bay Times’ First-Team All-Tampa Bay and First-Team All-North Suncoast after finishing the season tied for most home runs in Florida and finishing in the top 10 in RBIs.

“Our leaders are ones that lead by example,” Burt said. “They come to work every single day and really do a great job of keeping us together, especially Abby and Kaitlyn. But our junior group is so big also its almost like they’ve been through it all too, so they know what to do and what to expect. Any one of the girls could step up on any given day and that’s what I love about this team.” 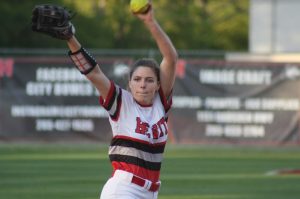 Despite the plethora of talent that exists throughout the roster, inexperience will more than likely come into play this season. The Huskies have seven freshmen and eight sophomores on the roster.

“There’s no way to replace experience,” Burt said. “Hughes is the only returning pitcher with game experience from last year’s roster, so we will be throwing some new girls into the fire. I have the utmost confidence in their ability. I think that it just takes getting them those game reps in order to get them where they need to be.”

The Huskies open the season with a 2019 Class 7A state tournament rematch against Central Phenix City. The Huskies defeated the Red Devils, 7-3, in the second game of the 2019 tournament.

“You can’t really ask much more than kids that just want to get better,” Burt said of her team. “We’re out here at 5:45 in the morning working out for an hour and half and then we come back out and practice in the afternoons and they never complain.”