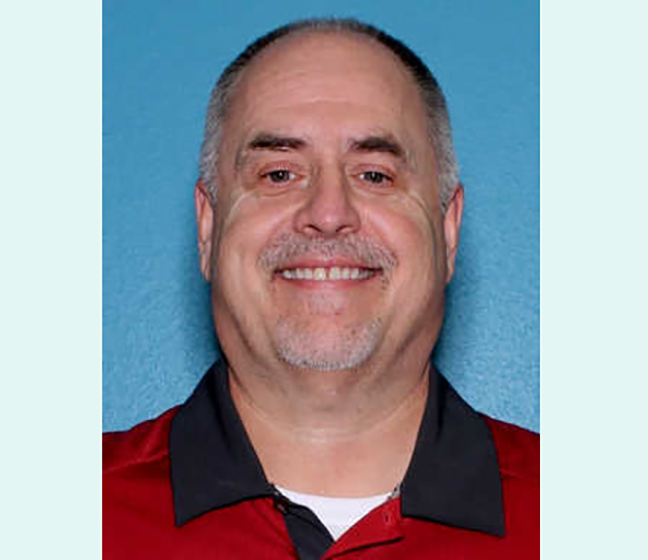 Jeffrey Scott Moore, who started off his career as a regular guest of Sonny and Wimp then snagged his own radio show and currently remains in radio and works out of Homewood, is wanted for failing to pay child support. According to the Etowah County Sheriff’s Office, Moore has not paid child support for one particular child for close to a decade. The number owed has reached into the five figures.

Moore currently lives in Trussville. The Trussville Police Department has agreed to assist Etowah County in tracking down Moore.

Moore currently can be heard on the Jay Barker Show out of AVX studios, in Homewood.

We have reached out to the Homewood Police Department for comment, but they have not returned our calls.