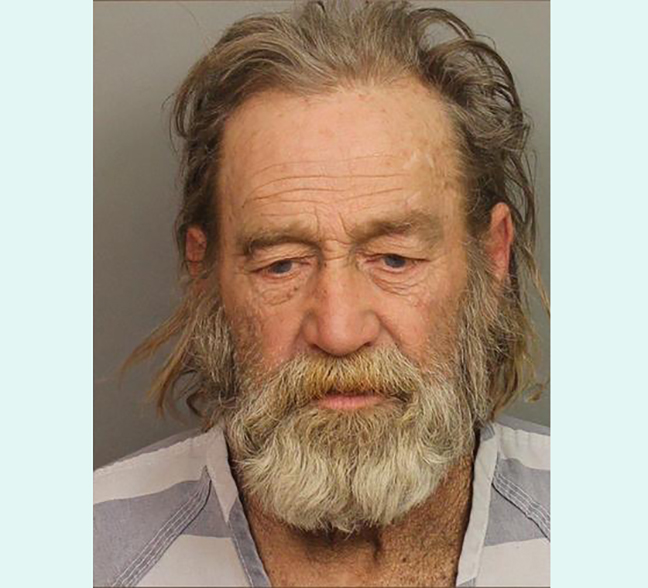 TARRANT— A convicted murderer is back in jail after he allegedly dragged his dog to its death on Thursday, in a story first reported by AL.com’s Carol Robinson.

Tarrant police officers were dispatched to the 2500 block of Pinson Valley Parkway around 3 p.m. on Thursday. Upon arriving to the scene, officers encountered witnesses who said that they saw a man drag a young German Shepherd behind a truck. According to authorities, the dog was on a 2-foot nylon leash attached to the truck’s trailer hitch.

The witnesses then proceeded to follow the truck to a gas station. There, they confronted the driver, who was later identified as Luther Grubbs Jr., 66. Upon being confronted, Grubbs grabbed the dog and tossed it into the bed of the truck.

The dog died prior to police arriving to the scene.

Grubbs has given no reason as to why he dragged the dog. He is charged with aggravated animal cruelty and was booked into the Jefferson County Jail around 4 p.m. on Thursday.

Grubbs is a convicted murderer who was sent to prison in 1985. He was released in 2015.