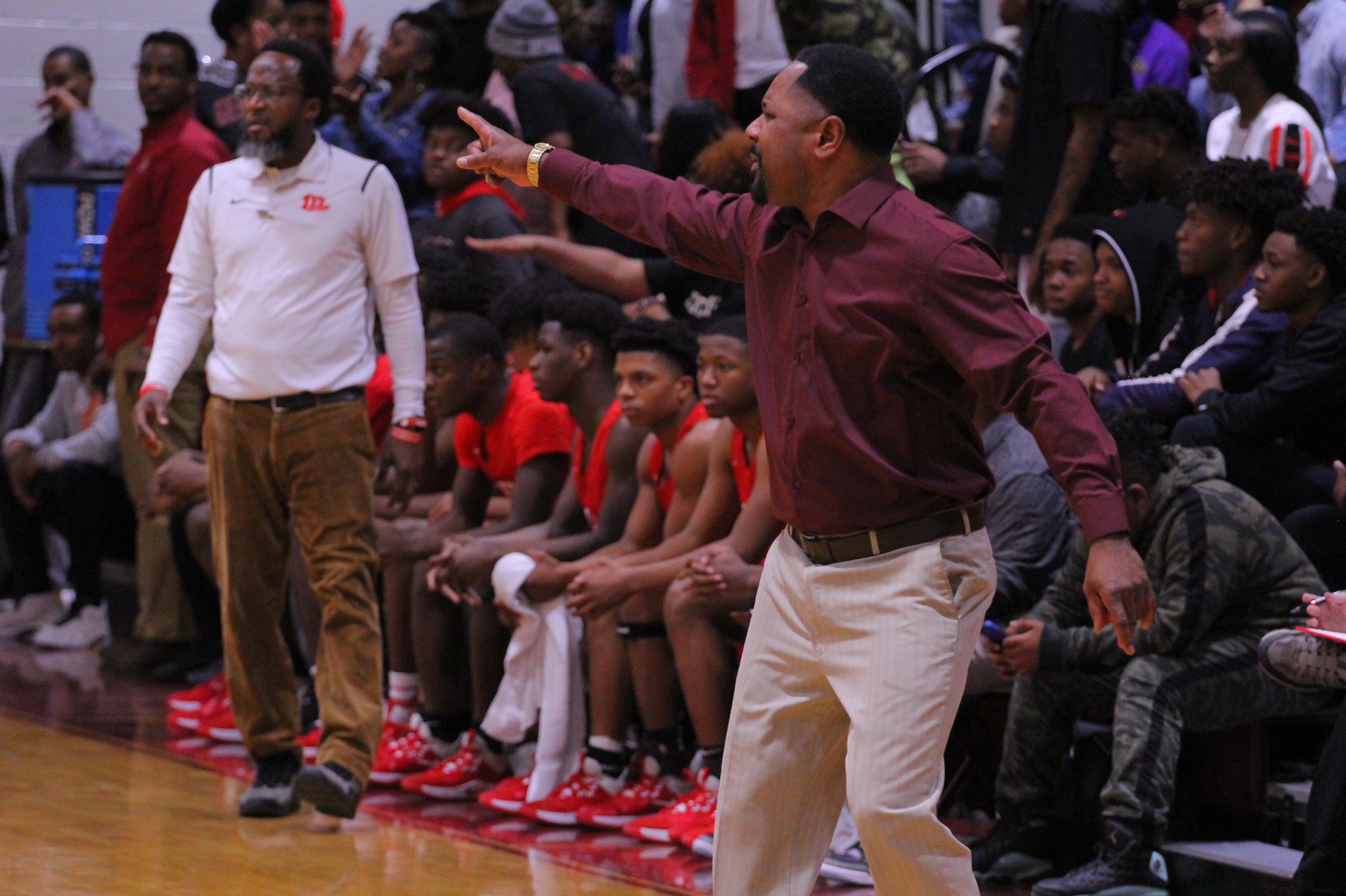 PINSON — A familiar face will helm the Alabama All-Star boys’ basketball team come this March in what will be the 30th annual Alabama-Mississippi All-Star Basketball Classic.

Pinson Valley head coach Darrell Barber was introduced as the boys’ all-star team on Friday. Under his watch, Alabama will shoot for its second consecutive victory over Mississippi as the two teams face off on March 13, in Mississippi. Alabama leads the series 15-14. This past year’s victory for Alabama snapped a three-game Mississippi winning streak.

Alabama’s longest winning streak is four games, which occurred from 2012-15.

As the current Indians’ head coach, Barber has guided this season’s squad to a 25-3 record and to No. 1 in Class 6A according to the ASWA. In his career, Barber has won four state championships with three at Midfield (2012, 14, 17) and one at Pinson Valley (2018).

Barber will be joined on the sideline with Wenonah’s Audwin Howard.

Howard has one state championship to his name, which came after Wenonah went 31-5 in 2019 and defeated Center Point, 51-34, in this past year’s Class 5A state title game.