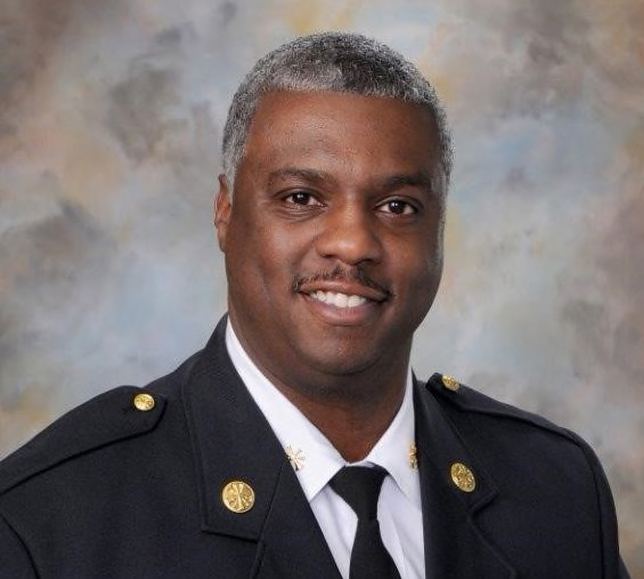 BIRMINGHAM, Ala. (AP) — The new chief of the Birmingham Fire and Rescue Service, Cory D. Moon, will be sworn in Monday at Bill Harris Arena.

The city’s interim fire chief, John Whitmer, and two other fire department officers will be recognized for their retirement.

Moon joined the department in March 2001, serving as a firefighter/EMT until 2012, when he was promoted to lieutenant. He was made a captain in 2015 and became a battalion chief in 2017.