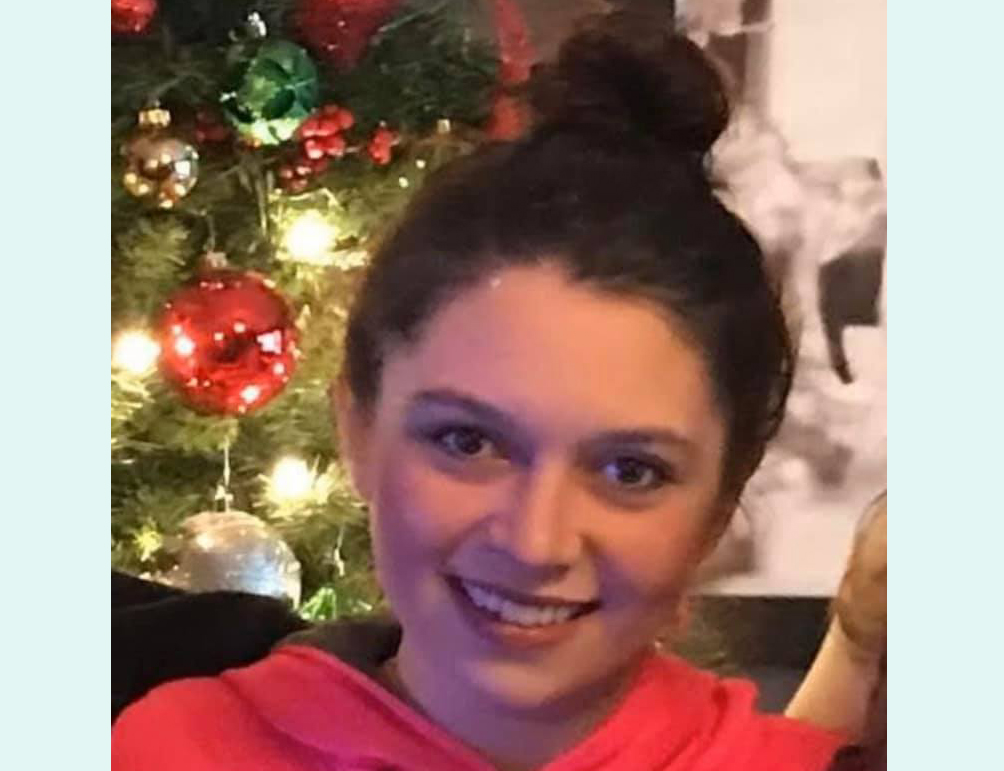 Woman allegedly held as sex slave in dilapidated Brookside home now missing, believed to be with person of interest

BROOKSIDE — A woman found within a dilapidated Brookside home on Thursday and allegedly held against her will and forced to perform sex acts has now been reported missing after she left a women’s treatment center early Friday morning.

The Brookside Police Department posted Saturday on Facebook that the victim, Shannon McKinney, 25, of Brookside, left the treatment center early Friday morning. Her family believes that she is with Steven Hollier, who is a person of interest in what has become a prostitution investigation. 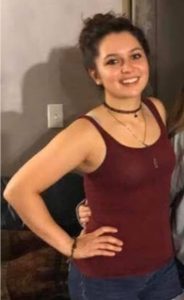 A second person of interest in the case turned himself in on Saturday. Logan Williams, who has been cooperating with the investigation, was placed under arrest for previous warrants in Jefferson County for failure to appear, burglary, theft and obstruction of justice. He has been given no bond.

However, felony arrest warrants have been issued for Hollier. He currently faces charges of theft of services in the second degree and utility tampering.

The investigation began on Thursday, Jan. 30, 2020, when officers were called to the 100 block of Church Street to assist Alabama Power in an investigation over the theft of utilities.

The home was in horrible condition with no running water or utilities, although it had been illegally wired for power, police added.

“At approximately 12:15 p.m., the Brookside Tactical Operations Unit and Investigators executed a search warrant on the suspect residence,” police mentioned in a statement. “Officers located a large amount of syringes, stolen credit cards and property from numerous victims in and around Jefferson, Walker and Shelby County, narcotic paraphernalia and additional confidential items of evidence.” 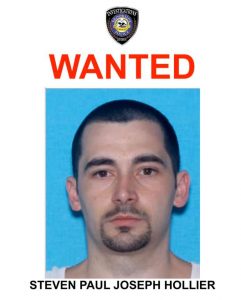 The two men are suspected of promoting prostitution, narcotics trafficking, theft of services, possession of drug paraphernalia and other felonies.

Police are also searching for information on several other men who sexually assaulted the victim.

Anyone with information on the location of Hollier or McKinney is asked to call Detective Bynum at (205) 674-9275.

The case has been turned over to Homeland Security Investigations.