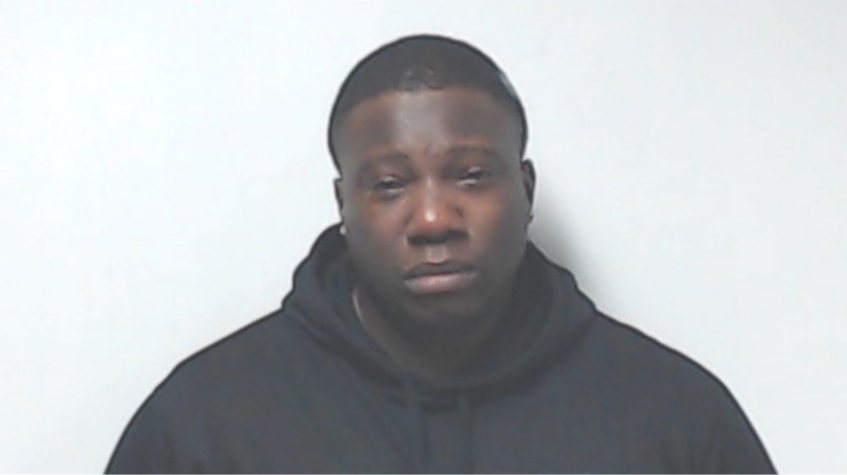 ASHVILLE — A former corrections officer at St. Clair Correctional Facility was indicted on two counts of use of position or office for personal gain. 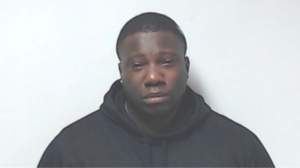 The charges against McLemore were originally announced after his arrest on June 27, 2019. He was accused of accepting money to help smuggle forbidden items into a state prison. The prison system said investigators discovered evidence that McLemore had received electronic transfers of money that were traced to criminal activity by an inmate. The arrest followed a two-year investigation by ADOC.

McLemore’s attorney said original charges against his client were dismissed by the District Attorney, but that a grand jury found McLemore should be charged. The grand jury indictment was filed on Dec. 5, 2019. 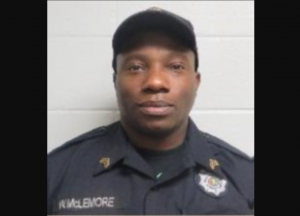 McLemore was originally arrested from the St. Clair County Correctional Facility on June 27, 2019.