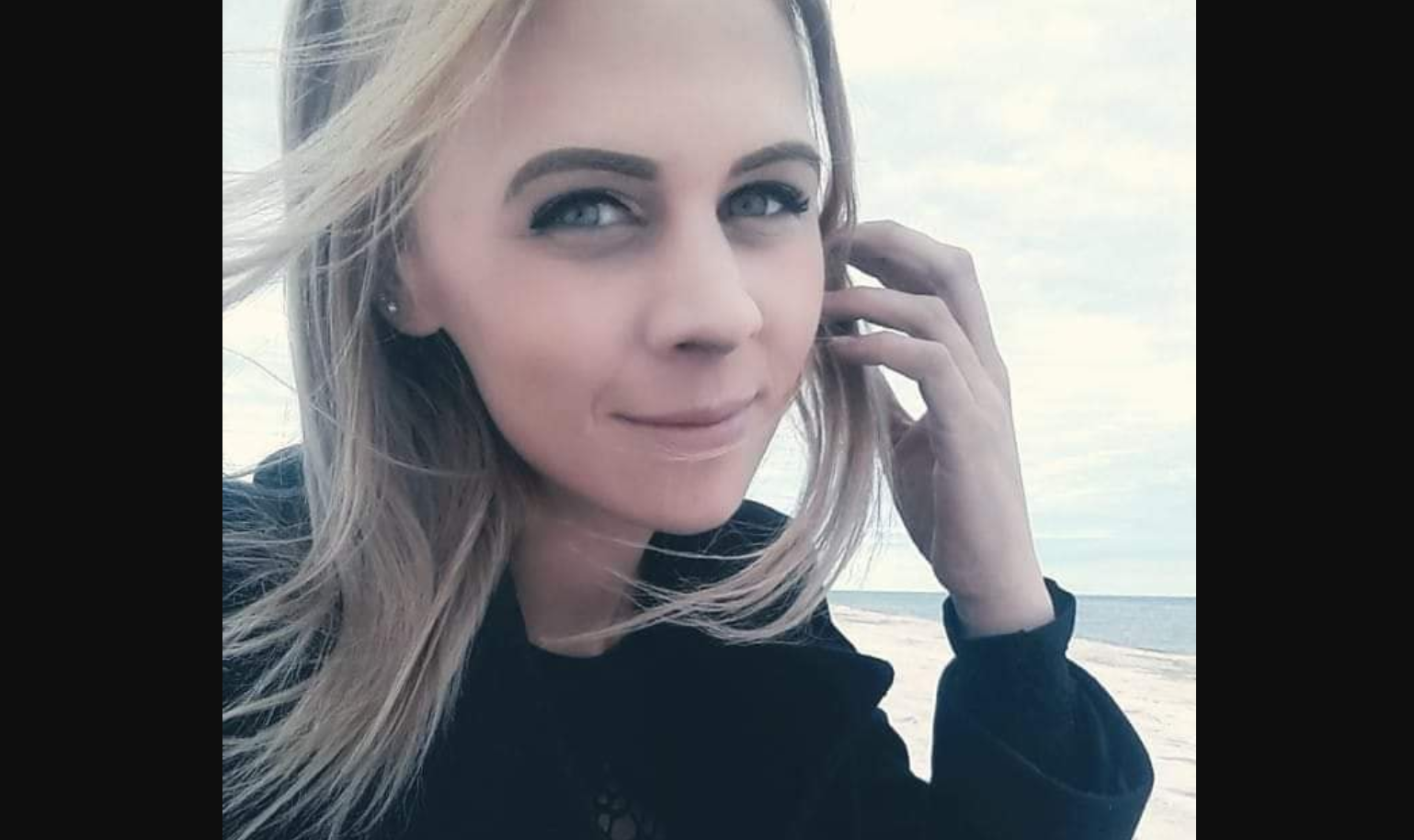 BIRMINGHAM — The body of a missing Pinson woman who was reported missing this past Friday was discovered in an east Jefferson County lake on Sunday afternoon.

“We extend our condolences to the family,” Pinson Mayor Hoyt Sanders said.

The Jefferson County Sheriff’s Office is conducting the investigation. They do not suspect foul play.