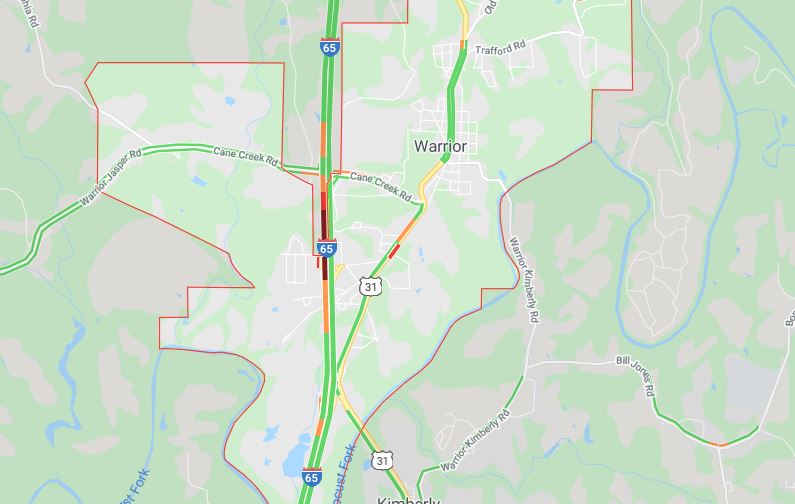 BIRMINGHAM — The Birmingham Police Department and several other agencies were on an active scene on Interstate 65 Tuesday night, after a Kimberly Police officer was shot.

Part of the southbound lane of I-65 in Warrior was shut down for the investigation. The scene is near exit 281.

The Jefferson County Sheriff’s Office is also on the scene. Local agencies were alerted to be on the lookout for the vehicle police believed to have been involved in a chase and shooting. Police were searching for a black 2003 BMW 325i with Alabama tag number 2495AS2. The car has a missing bumper. 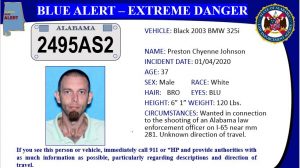 Police said Preston Chyenne Johnson, 37, and three others were taken into custody in Dora.

The shooting happened just hours after Governor Kay Ivey honored law enforcement lives taken over the past year, during her State of the State address.

“These heroes exhibited the best virtues of our state – they were selfless, brave, dedicated and, in the end, willing to sacrifice their lives for all of us,” Ivey said.

Our thoughts and prayers are with Kimberly Police tonight they have had an Officer shot and transported to UAB Hospital. pic.twitter.com/2cLP3LZt4j