LATEST NEWS
Home Home and Garden Mr. HQ has you and your roof ‘covered’ 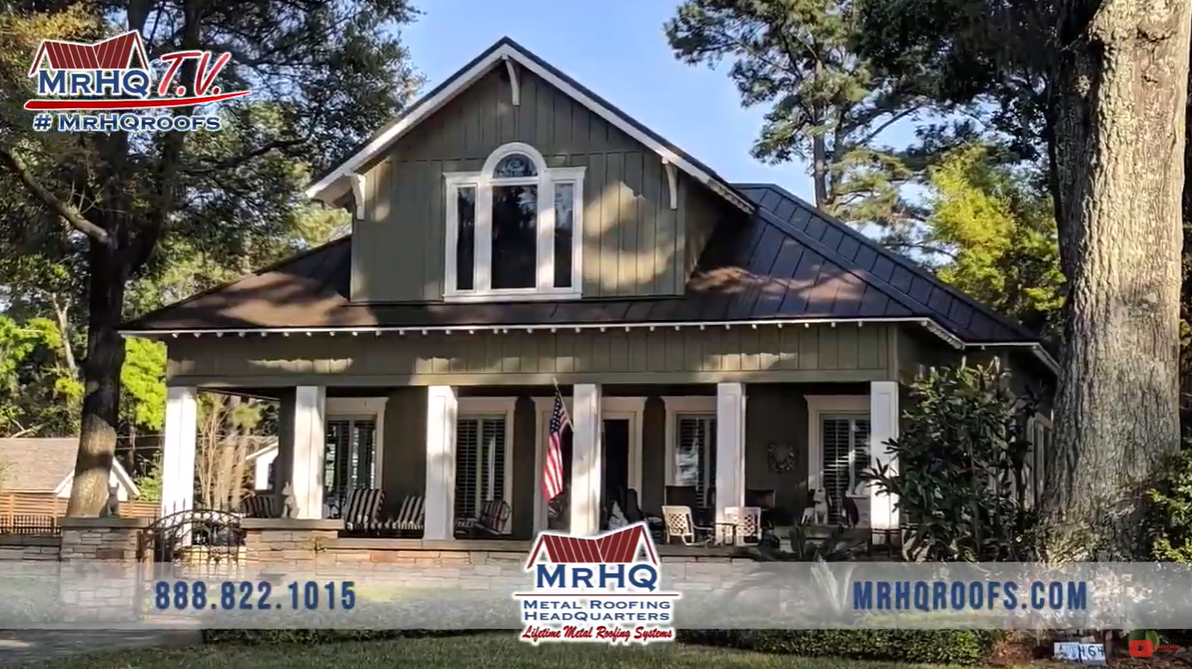 Mr. HQ has you and your roof ‘covered’

If you are looking to put a new roof over your head, try metal. One of the top metal roofing companies in America is located in Trussville. Metal Roofing Headquarters has set the bar high and is widely recognized for their workmanship, customer service and experience that includes more than six decades in the industry.

MrHQ, as it is commonly called attributes their success to a simple motto – “Take great care of your employees and customers, and the business will take care of itself.” This philosophy has been their mantra since the company was formed in 1959. The venture was originally a small siding company founded by Bob Wells in Ocala, Florida. (Fun fact- He had a successful career as a world champion rodeo cowboy prior to that.) The business quickly became one of the top metal roofing and siding companies in the gulf coast region. In 1963, they moved to Birmingham to provide a central location to serve the Huntsville, Birmingham, and Mobile areas. Mr. Wells’s two sons soon became a part of the team. The brothers continued to focus on metal construction, and quickly became pioneers in the metal roofing industry in Alabama, Mississippi, and Florida. MrHQ is currently owned & managed by Bob Wells’s grandsons, Jonathan & Stefan Boyer and their work is widely acknowledged as an industry standard. They have features on two different national television shows and a cover story in Roofing Contractor Magazine in 2019. They were also recently ranked by Remodeling Magazine as one of America’s Top 100 Firms in Home Improvement. 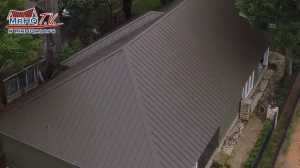 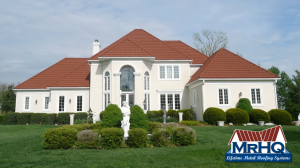 In a recent interview on Today’s Homeowner, Stefan Boyer talks about the advantages of choosing a metal roof. “It’s really simple. The three major advantages of a metal roof over a traditional shingle would be they are more beautiful- dozens of styles and designer colors, more durable- virtually going to last the entire lifetime of probably multiple homeowners, and they are a lot more energy-efficient. A metal roof system is not only going to last forever and look great; it’s going to pay for itself.”

We all know the likelihood of storms, tornadoes, and hurricanes in our part of the country. The strength and durability of a metal roof is your best bet in high wind events. Stefan warns, “It doesn’t take a major storm to damage a shingle roof. You get 50 or 60 mph wind, or it could just be a tropical storm that could cause damage.” MrHQ uses the most wind-resistant product available, the Arrowline Shake metal shingle by Edco. It is rated for 160 mph. “We’ve had them go through every major hurricane in the last 20 years, and we’ve never had a roof blow off”, Boyer states. “It’s because the shingle is interlocking, it’s not like an asphalt roof where they just overlap each other, and the tar dries out in a few years, and as soon as wind gets under it, they start to break off. Metal shingles don’t lose strength with time.”

Insurance companies believe in the reliability of metal roofing too. “If you have a metal roof”, Boyer explains, “Odds are you are never going to have a claim. Why do we file insurance claims with roofs? Usually, it’s wind or hail. Fire is another factor and another feather in the cap for metal roofing. It won’t burn. It is 100% non-combustible material, as opposed to the alternative, asphalt that’s not only going to be combustible but near flammable.”

It’s no wonder, that this family-owned Alabama company has been making homeowners happy for over 60 years. The combined experience of three generations, top of the line materials, cutting edge tools, extensive training, and highly skilled roofing craftsmen make the difference. When it comes to metal roofing, they’ve got you covered.