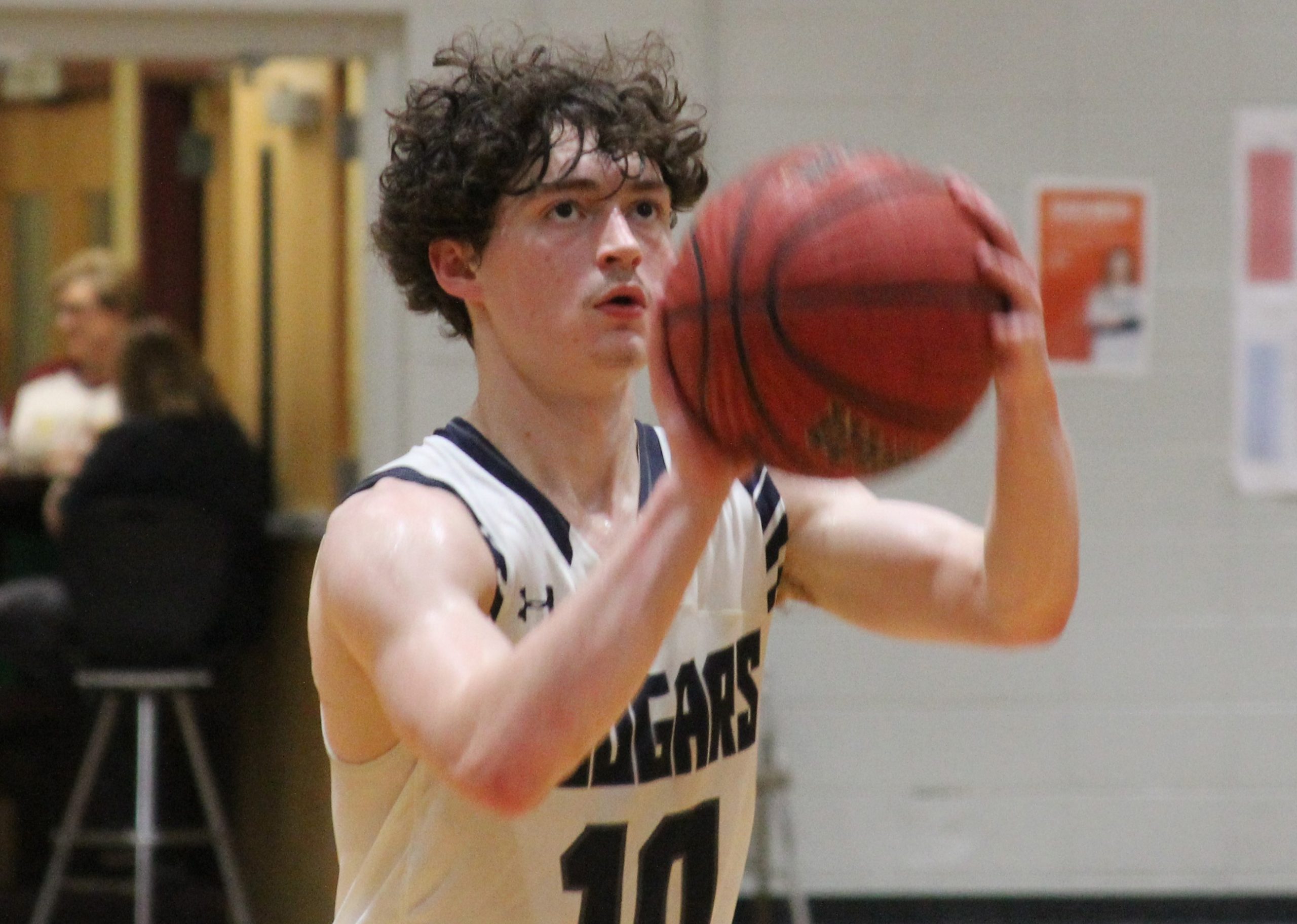 PINSON — The Clay-Chalkville boys’ basketball team ushered in the postseason with a 65-39 victory over Pell City in the first round of the Class 6A, Area 12 tournament on Tuesday at Pinson Valley High School.

The win solidifies a regional tournament spot for a Cougars team that finished the regular season season 14-12. Pell City concludes the season on a six-game losing streak. Pell City went winless in area play this year.

Up next for Clay-Chalkville is No. 1 Pinson Valley, which also so happens to be the reigning Class 6A state champion. The Indians defeated the Cougars twice this season, albeit in relatively close games (70-64, on Jan. 7; 67-58, on Jan. 21).

On Tuesday, the Cougars had no trouble handing Pell City. Clay-Chalkville never trailed in the game. The Cougars used a 24-11 third quarter run to pull away and place the final nail in the coffin for Pell City.

Leading the way for the Cougars was Daniel Beachem, who finished the game with 16 points. Jake McDaniel added 9 points in the win.

Clay-Chalkville will face host Pinson Valley on Thursday at 7 p.m. for the right to claim the Area 12 championship crown. The Cougars have not defeated the Indians since a 53-49 victory during the 2016-17 season.