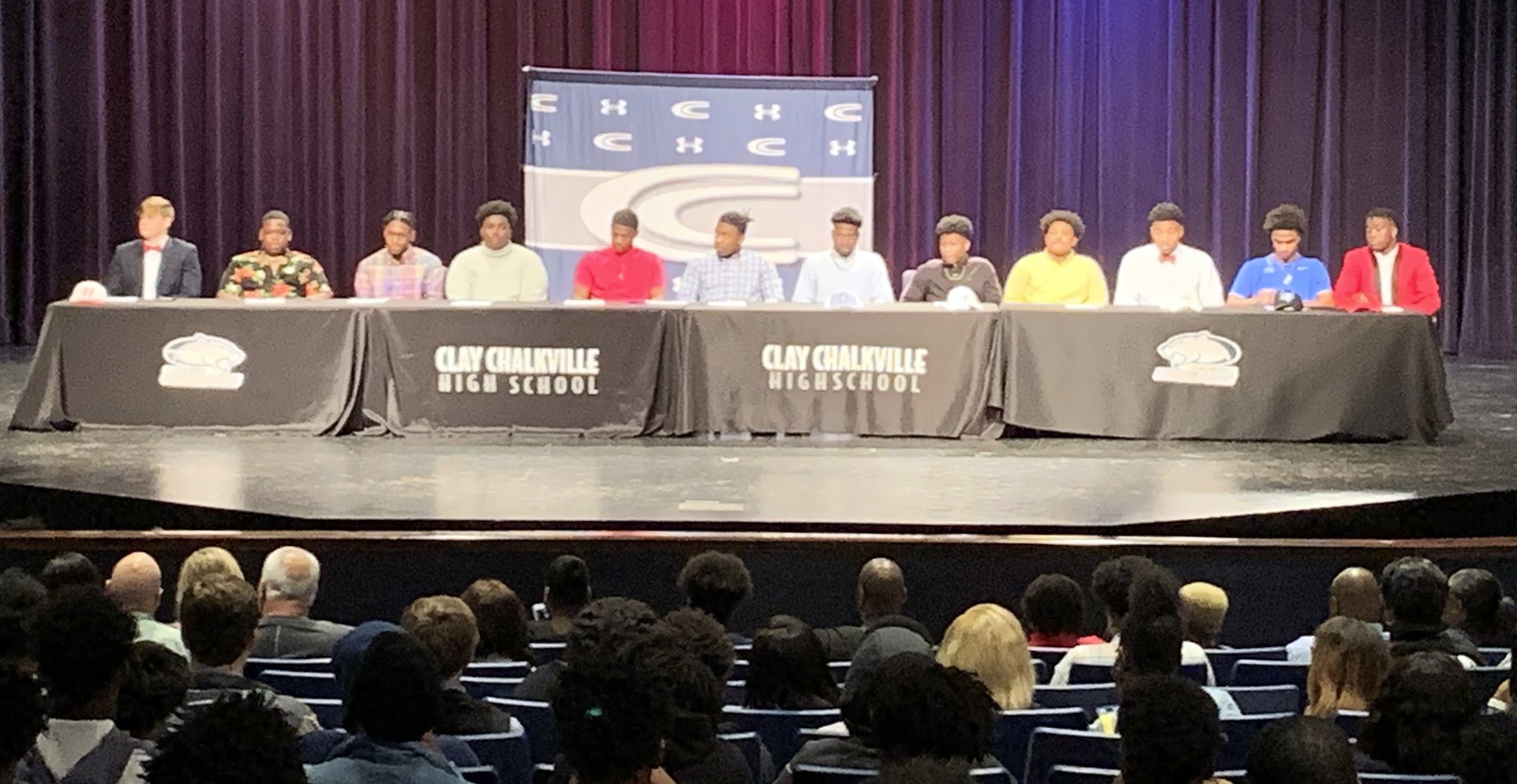 CLAY — The Clay-Chalkville football team continued its string of success at providing an avenue for its athletes to continue their careers collegiately on Wednesday after a dozen Cougars inked their national letters of intent.

Following yet another successful season where in which Clay-Chalkville went 10-3 and advanced into the quarterfinals of the Class 6A state tournament before falling to eventual champion Oxford, the Cougars entered national signing day with a contingent of players skilled enough to continue their love of football at the next level.

Signing their national letters of intent were:

From the 205 to the 615, JaMichael Thompson (@therealjmike01) is officially a Blue Raider! 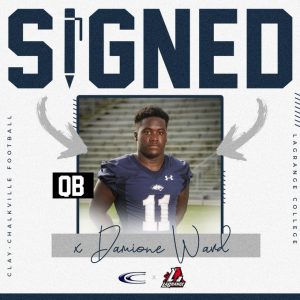 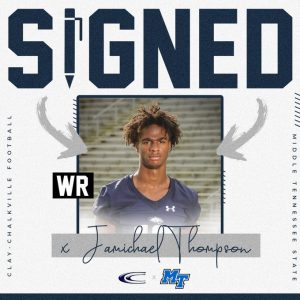 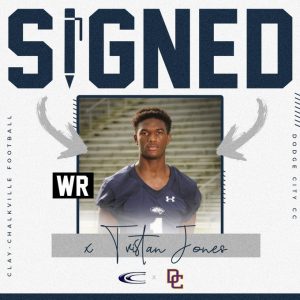 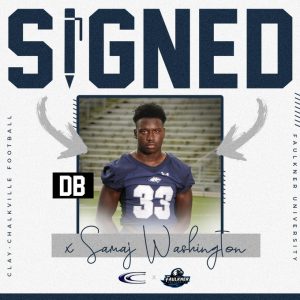 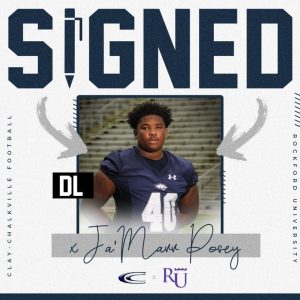 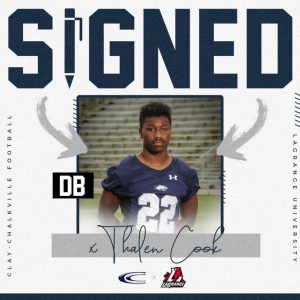 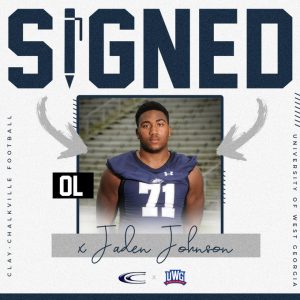 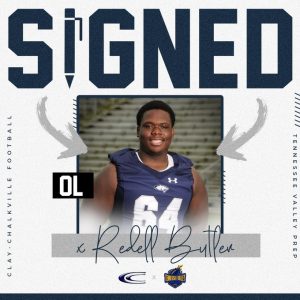 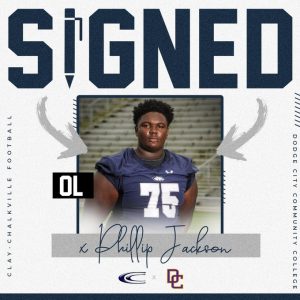 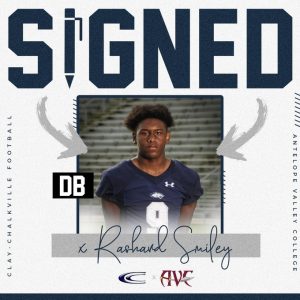 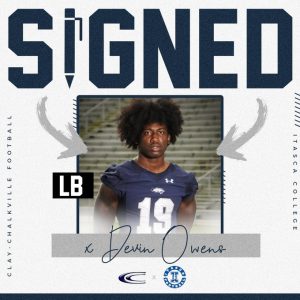