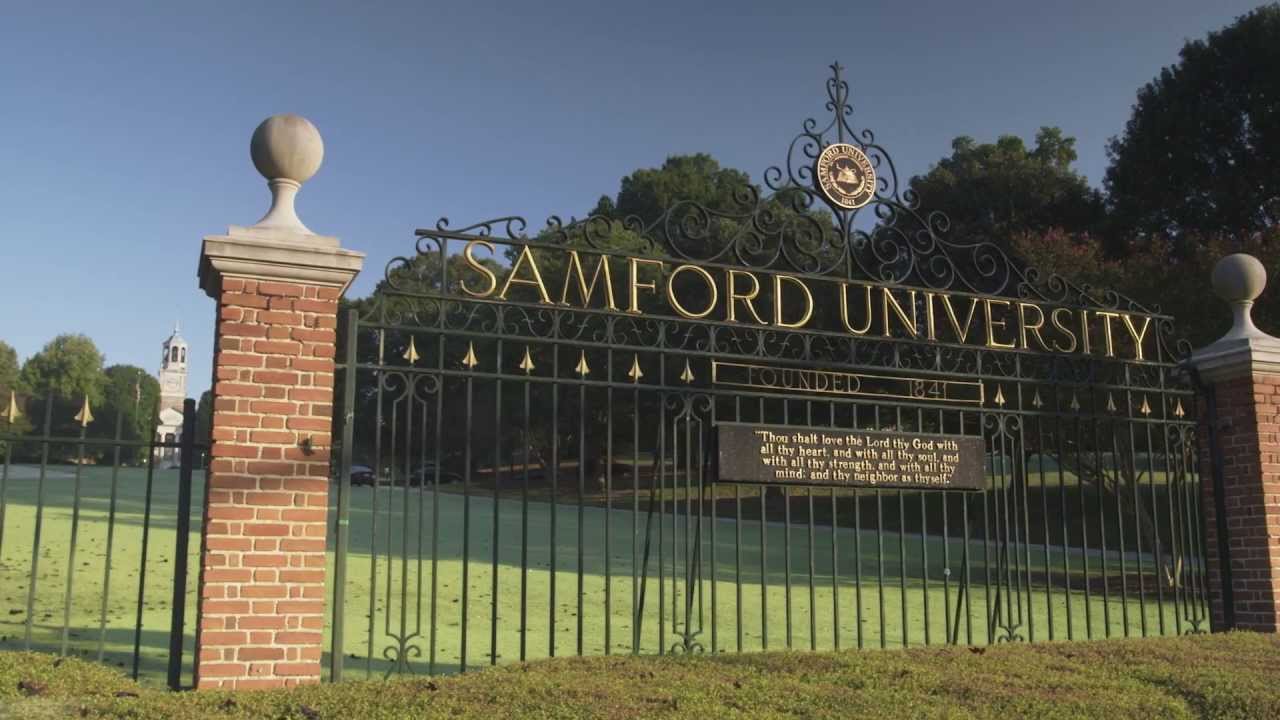 HOMEWOOD — Dozens of Trussville and Pinson natives were recently announced to Samford University’s Dean’s List for the 2019 Fall semester.

According to the university, to qualify for the Dean’s List, a student must have earned a minimum 3.5 grade point average out of a possible 4.0 while attempting at least 12 credit hours of coursework.

The Dean’s List is the highest academic recognition awarded by the school.