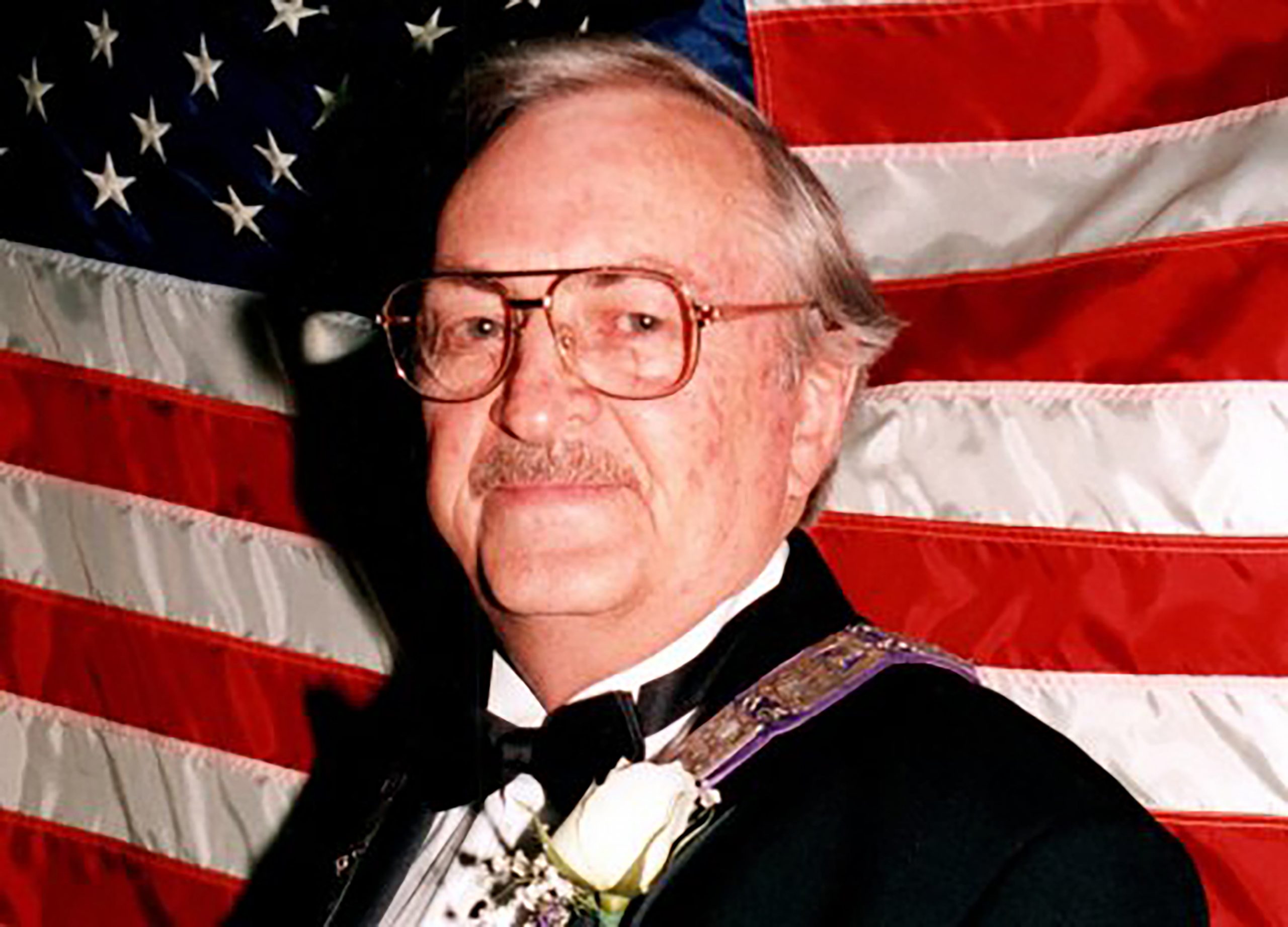 Edgar Gene Richardson passed away peacefully at home on Sunday, February 02, 2020 with his wife and family by his side.

Gene was born November 03, 1936 in Clay County, AL. He spent his teen years living and working in Irondale, AL. He attended Woodlawn High School. He was a member of the Dixie Dragons Hot Rod Club of Birmingham.

Gene married the Love of his life in December 1959. They have been Blessed to have 60 years together! Gene served in the U.S. Army as an Artillery Instructor at Fort Sill, Oklahoma. After serving, Gene and Delila returned to the Birmingham area where they lived for 39 years before retiring to Lake Logan Martin.
Gene loved to cook, plan events, entertain and serve others.

He also loved to visit with others and share stories. He was blessed to spend most of his life doing what he enjoyed as he was the owner of Art and Frame Mart for 30 years. He later managed the Elks Lodge and worked as a Greeter at the Bass Pro Shop in Leeds where he never met a stranger. Gene also served as a Volunteer Sheriff for Jefferson County and volunteered for many other things.

Gene was a good man with a giving spirit. He gave freely of his time without expecting anything in return. Gene loved life and we are grateful that he had a fulfilling life doing many of the things that made him happy…hunting, fishing, golfing, dancing, traveling and visiting with family and friends. He was a Loving Husband, Amazing Father, Grandfather and Friend!

He will be missed by all who knew him. He is forever in our thoughts and in our heart.