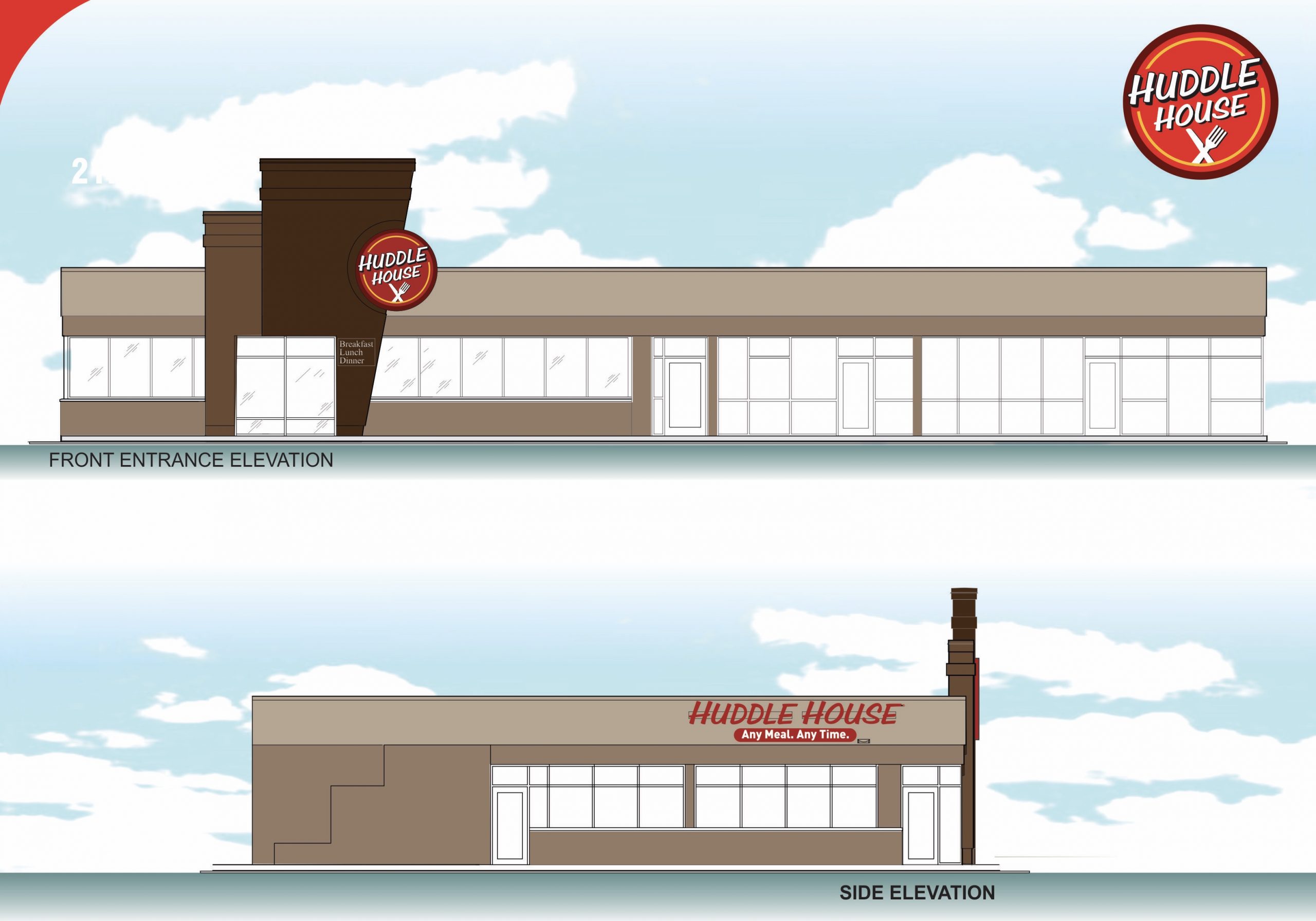 PINSON — Over the last couple of years, many citizens in Pinson have wondered what ever became of the proposed Shoney’s restaurant that was to be developed in Pinson. At the Feb. 6, 2020, meeting of the Pinson City Council, City Attorney Shane Black updated the council on the situation.

“You asked me to give report to council about VHF Holdings in 2018; it was an agreement related to a possible Shoney’s restaurant,” Black said. “Again, this was in 2018, city council enters into an agreement with VHF Holdings, LLC, about a possible Shoney’s restaurant in Pinson. The city’s agreement provided that the city would provide various incentives to assist VHF in getting that restaurant to come to Pinson, including giving the developer a piece of land and sales tax rebates.”

“From the beginning everything was in order, appeared to be promising,” Black said. “The same developers that advised you, I believe, Mayor, that they were working on a Wintzell’s in Leeds, as well as another Shoney’s in that area.

“Under the agreement, the city’s exposure was limited. By that I mean VHF could not get either the sales tax incentive or the real estate unless the Shoney’s actually came in. This was not a case where the incentive came first; it came second, but only after the city received the assurance that it wanted.

“There was some upfront expense, however, and to make the incentive happen under the law, the city proceeded with a validation proceeding, which is an action in circuit court to secure the legal validity of the incentive arrangement. VHF, through Keith Hall, promised as a part of the signed contract to pay for the city’s fees and expenses, in doing so as a part of that validation proceeding. So the city did that and then asked VHF for reimbursement.

After this, Black said that the project started having delays.

“VHF told the city that the project was running behind,” he said. “Pinson was told that the delay, you may remember, was related to the design of the restaurant. In 2019, the city began to have trouble getting updates and communications from VHF. VHF’s Keith Hall indicated that he wanted to talk with the city, at one point, about a different restaurant type … but that never happened.

“Finally, it became apparent that the Shoney’s restaurant was not going to happen, but VHF never reimbursed the city for its expenses. The city now has to consider whether or not, does it take legal action against VHF to try and recover the expenses … As a practical matter, however, it appears that the VHF business entity is either defunct or has limited assets. Also from recent news, it appears that either the same persons or persons who may have been associated with this development group are having other significant issues.”

“I know we’re disappointed because we were looking forward to that restaurant coming in here, but it probably makes sense to hold off doing anything if they don’t have any assets,” Counselor Robbie Roberts said. “The good news, though, is I think we may be able to knock some of this bad taste out of our mouth here shortly with some good news.”

The good news Roberts alluded to is that a new Huddle House will be located at 4655 Pinson Boulevard, behind city hall. Paul Rondeau, the development manager for Huddle House, spoke to the council and those in attendance about the new Huddle House prototype and his excitement to be bringing the sit-down, full-service restaurant to the city of Pinson.

“Certainly it’s terrible news, what you said about Shoney’s; I’m sorry to hear that, but their loss is our gain,” Rondeau said. “Good news for us, we’ve closed on the property. We have all permits in hand and our project is moving forward. We’re looking forward to being in the area. It’s a great, great time; looks like there’s a lot of growth.”

Rondeau said that Huddle House prides itself on having a diverse menu – breakfast, lunch and dinner – to separate the restaurant from its main competitors.

He also added that this Huddle House will be a new prototype, called Evo2000, which includes modern décor, a “heroes wall” to honor local heroes such as firefighters and police officers, and a local athletic feature, where PVHS athletes will be represented. 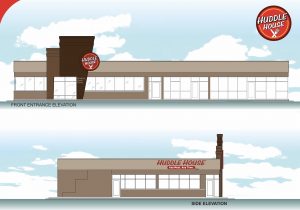 “We’re very excited about this concept,” Rondeau said. “It won’t be our grandfather’s Huddle House, or Waffle House. It will be all modern on the inside.”

Additionally, the restaurant will boast table service throughout, a circular booth, called the “Huddle Booth,” and three TVs for entertainment.

“The great thing about us is we pride ourselves on service,” Rondeau said. “Again, Shoney’s loss is certainly our gain. We are very, very happy to be here.”

The new Huddle House is expected to open mid-to-late April.

The next meeting of the Pinson City Council will be Thursday, Feb. 20, 2020, at Pinson City Hall. Pre-council begins at 6:30 p.m. and the regular council meeting begins at 7 p.m.