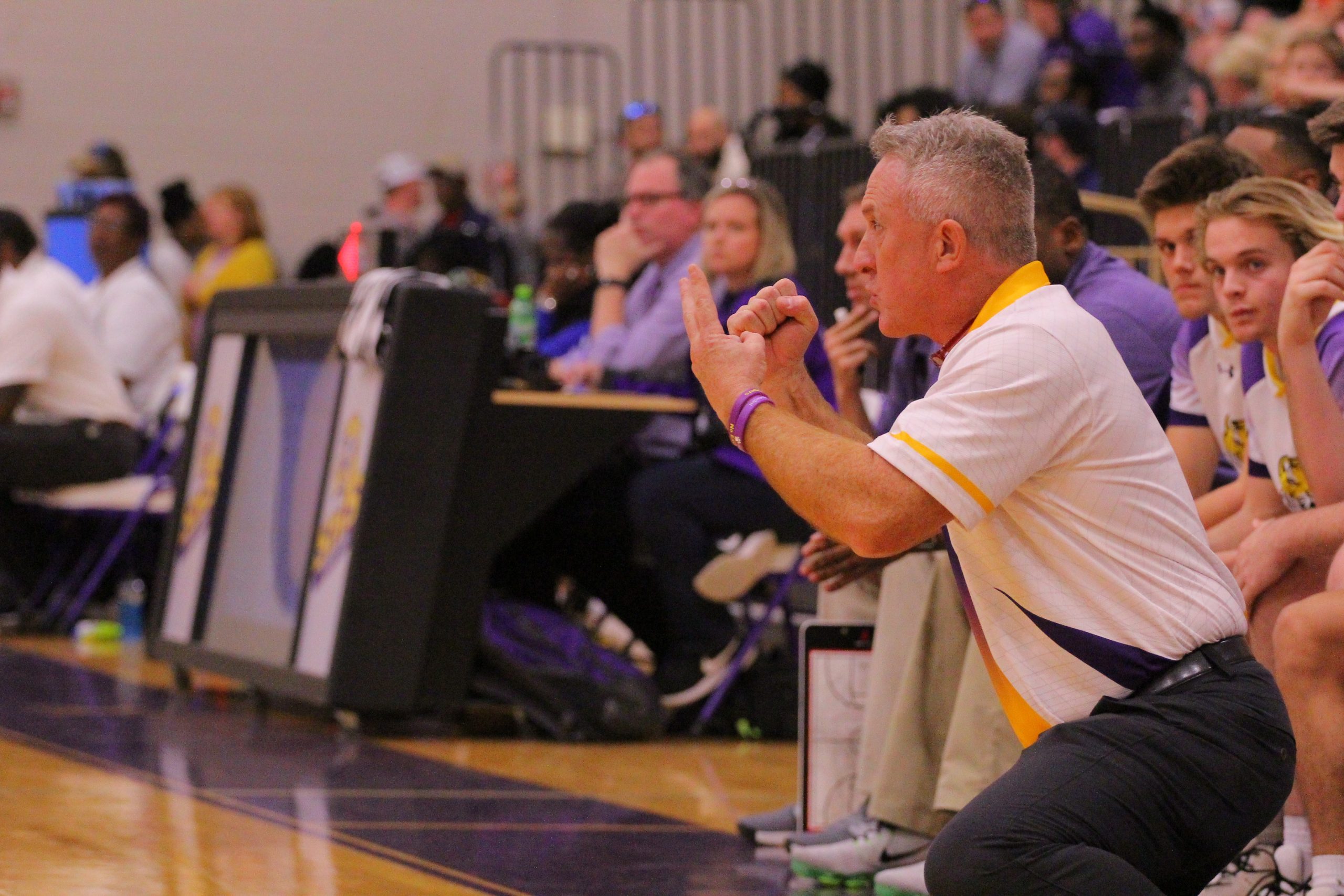 The title game victory is the second in three years for a Springville team that now looks to dispel years of first-round woes in the regional tournament.

The first step began on Thursday within the friendly confines of Springville High School as the Tigers and Eagles met for the third time this season. It was also the second consecutive time the two teams have faced each other in the area title game – Center Point won this past season’s matchup, 39-32, en route to a state championship game berth.

With the victory, Springville holds a 2-1 series advantage over the Eagles with both victories coming within the past month. Center Point won the first game decisively, 57-26, on Dec. 13, but Springville regrouped and claimed the following two contests.

In fact, those two victories fall within a Springville winning streak that dates back to Jan. 3, 2020. The Tigers have recorded 13 straight wins as they head into the state tournament.

Both Center Point and Springville earned bids into the regional tournament set to begin on Feb. 12.