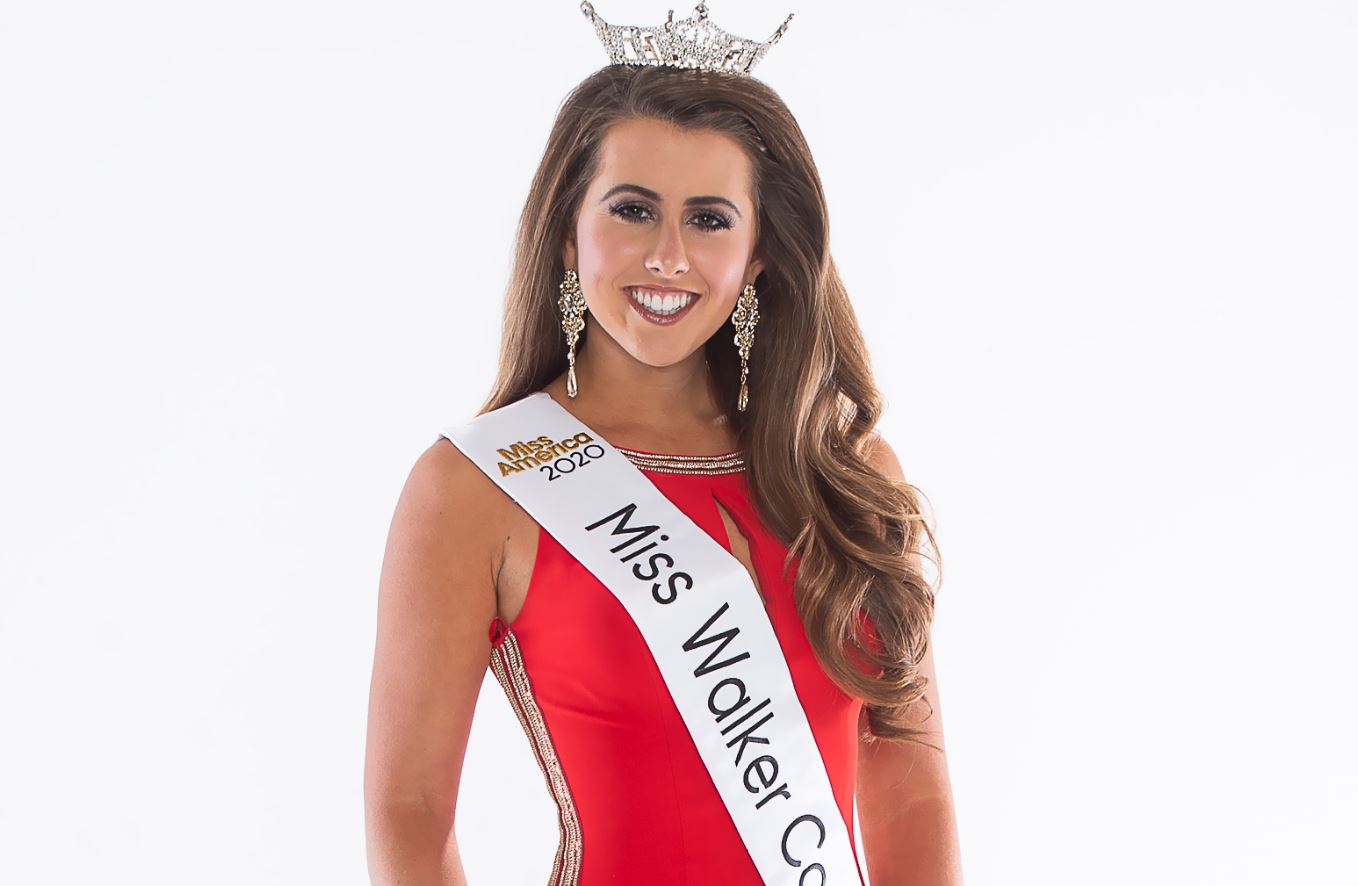 SPRINGVILLE — A Springville High School graduate and sophomore at the University of Alabama at Birmingham will compete in Miss Alabama this June.

Emma Owen, the daughter of Greg and Deborah Owen, was crowned Miss Walker County 2020, a preliminary to the state competition.

Owen graduated from Springville High School in 2018. She is currently majoring in Communications at UAB. She is a news editor for the UAB Kaleidoscope newspaper and she plans to enter a career in broadcasting, after graduation. Owen is also a member of the UAB Blazerette’s Dance Team. 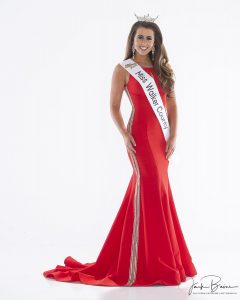 “These items are used to calm children the police officers come across during stressful situations,” Owen’s parents said. “All of the items donated are community donations.”

Owen started the organization in honor of her grandfather, Carols Owen, who was killed in the line of duty, along with Robert Bennett and Harley Chisholm, on June 17, 2004, in Birmingham.

Siren Snuggles has made deliveries to all 50 states.

For her talent, Owen will perform a tap-dancing routine.