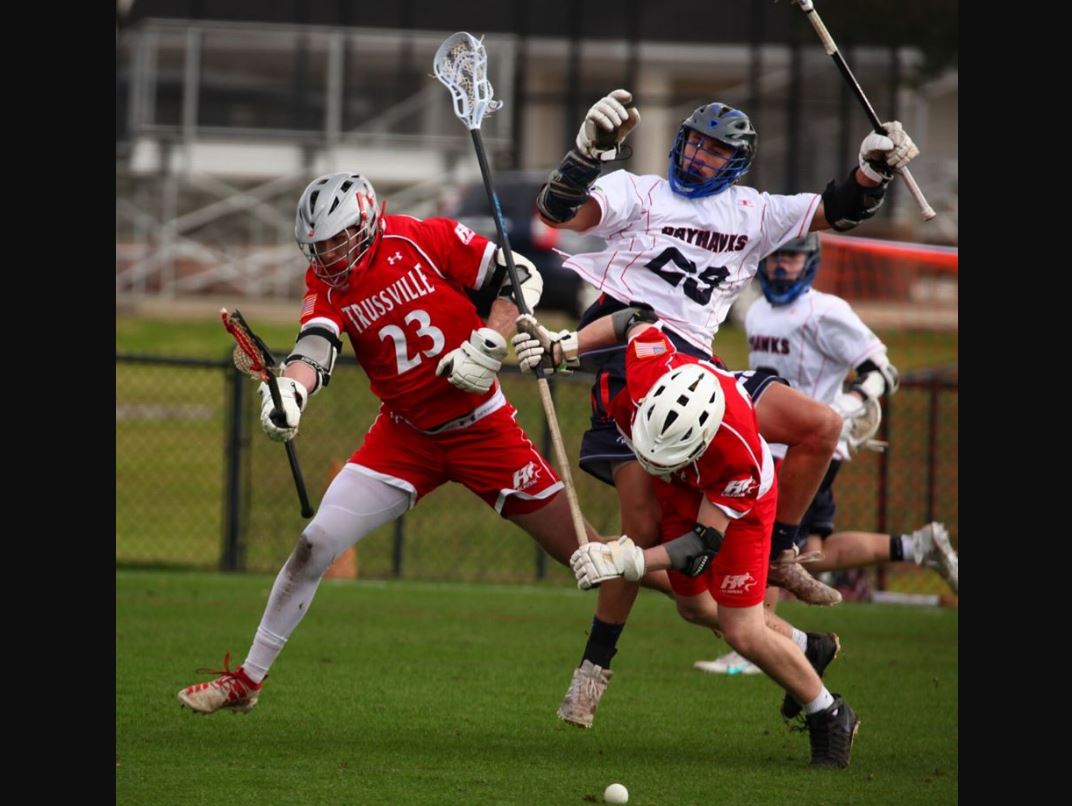 Because of recent rainfall, the field the team uses is too wet. Coaches asked Birmingham Southern if their game on Saturday, Feb. 8 could be played on the college’s turf football field. The change means the team will not have to reschedule their game against James Clemens.

Organizers said Trussville Lacrosse will only pay $150 to use the BSC stadium.

Trussville Lacrosse boys and girls team have been asking Trussville City Schools and the city of Trussville for permission to use Husky Field.

An online petition in favor of the lacrosse teams use of Husky Field has gotten over 1,840 signatures.

The game at Birmingham Southern will begin at 7 p.m.