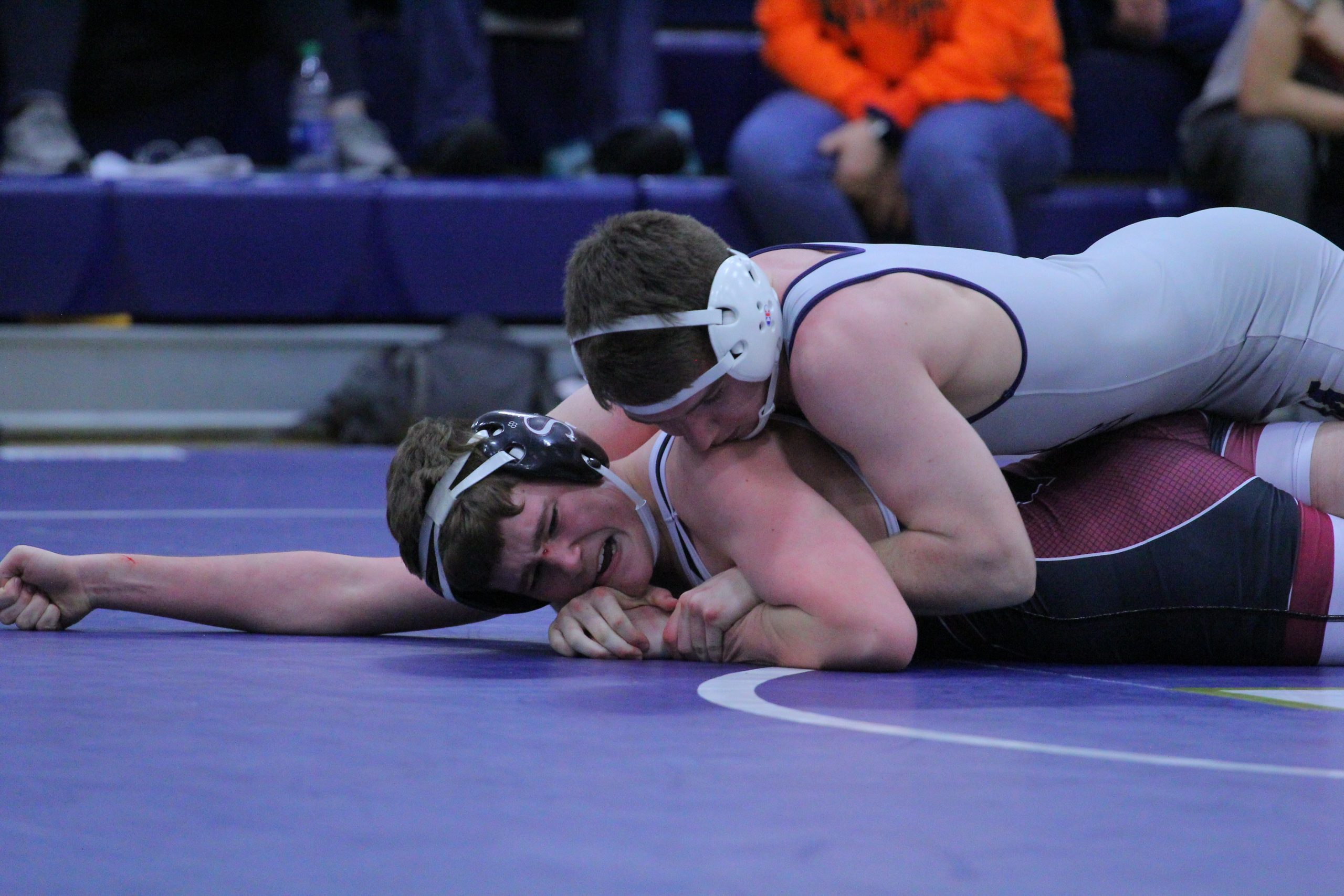 HUNTSVILLE — The AHSAA wrestling sectional tournaments wrapped up this past weekend and several wrestlers within The Trussville Tribune coverage area earned spots in the upcoming 2020 AHSAA State Wrestling Championships set to be hosted at the Von Braun Center in Huntsville.

Wrestlers had to finish in the top four of their respective weight classes in the super sectional tournaments to earn a berth in the season finale.

Beginning with Center Point, the Eagles will send three wrestlers to the Class 1A-5A state championships.

Clay-Chalkville will send eight wrestlers into the Class 6A state championships.

Hewitt-Trussville will send seven wrestlers to Huntsville to compete in Class 7A.

Leeds will send three wrestlers into the Class 1A-5A championships.