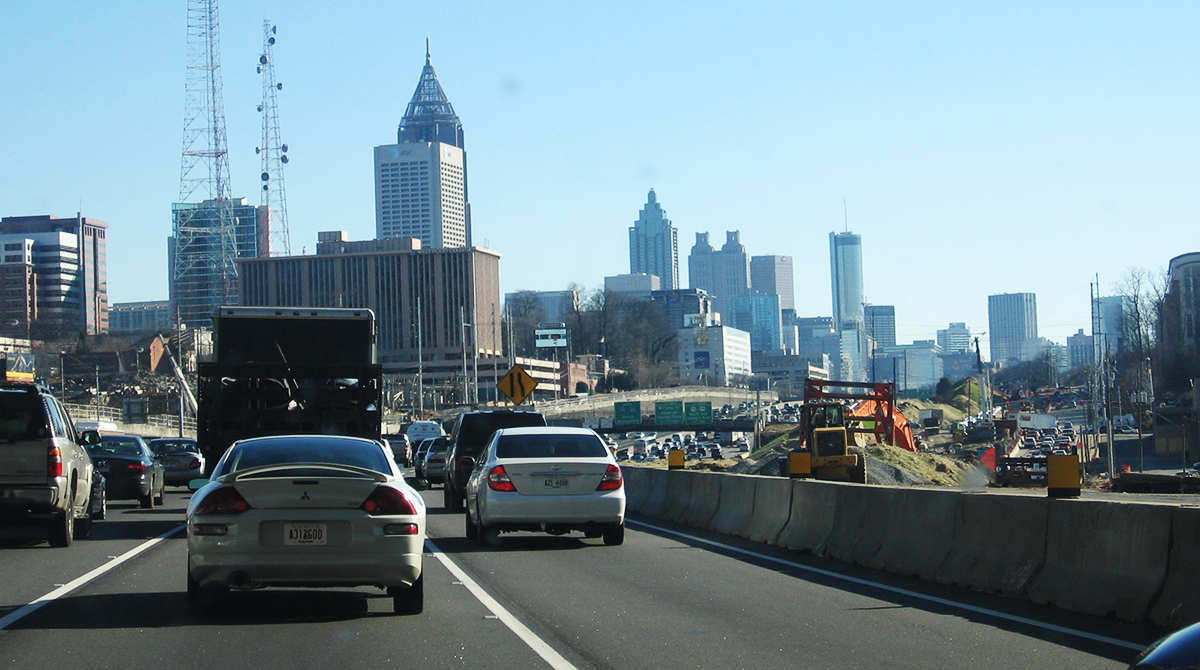 ATLANTA — The Georgia Department of Transportation has introduced a novel approach to protecting drivers and improving the density of traffic with a plan to develop new truck-only lanes between McDonough and Macon along Interstate 75.

The roadway redesign will be the first in the nation.

“The I-75 Commercial Vehicle Lanes project will improve mobility and safety for freight operators and passenger vehicles by constructing two barrier-separated commercial vehicle-only lanes northbound along I-75 from approximately the I-475/I-75 Interchange near Macon to the McDonough area,” GDOT said. “The new lanes will be non-tolled and spans across five counties: Henry, Spalding, Butts, Lamar, and Monroe.”

The project is estimated to cost around $1.8 billion and should be finished by 2028. Construction trade journal Roads & Bridges estimated that the project will reduce traffic by 40% on I-75 north in 2030.

That portion of I-75 outside Atlanta is a major route that carries around 8,500 trucks per day with that number slated to increase considerably.

“The I-75 Commercial Vehicles Lanes project is one of the Major Mobility Investment Program (MMIP) projects and Georgia DOT has determined this project can be accelerated to open to traffic nearly two years earlier than originally scheduled,” GDOT said. “Accelerating this project accommodates growth in commercial vehicle traffic faster and support the future port of Savannah expansion sooner.”