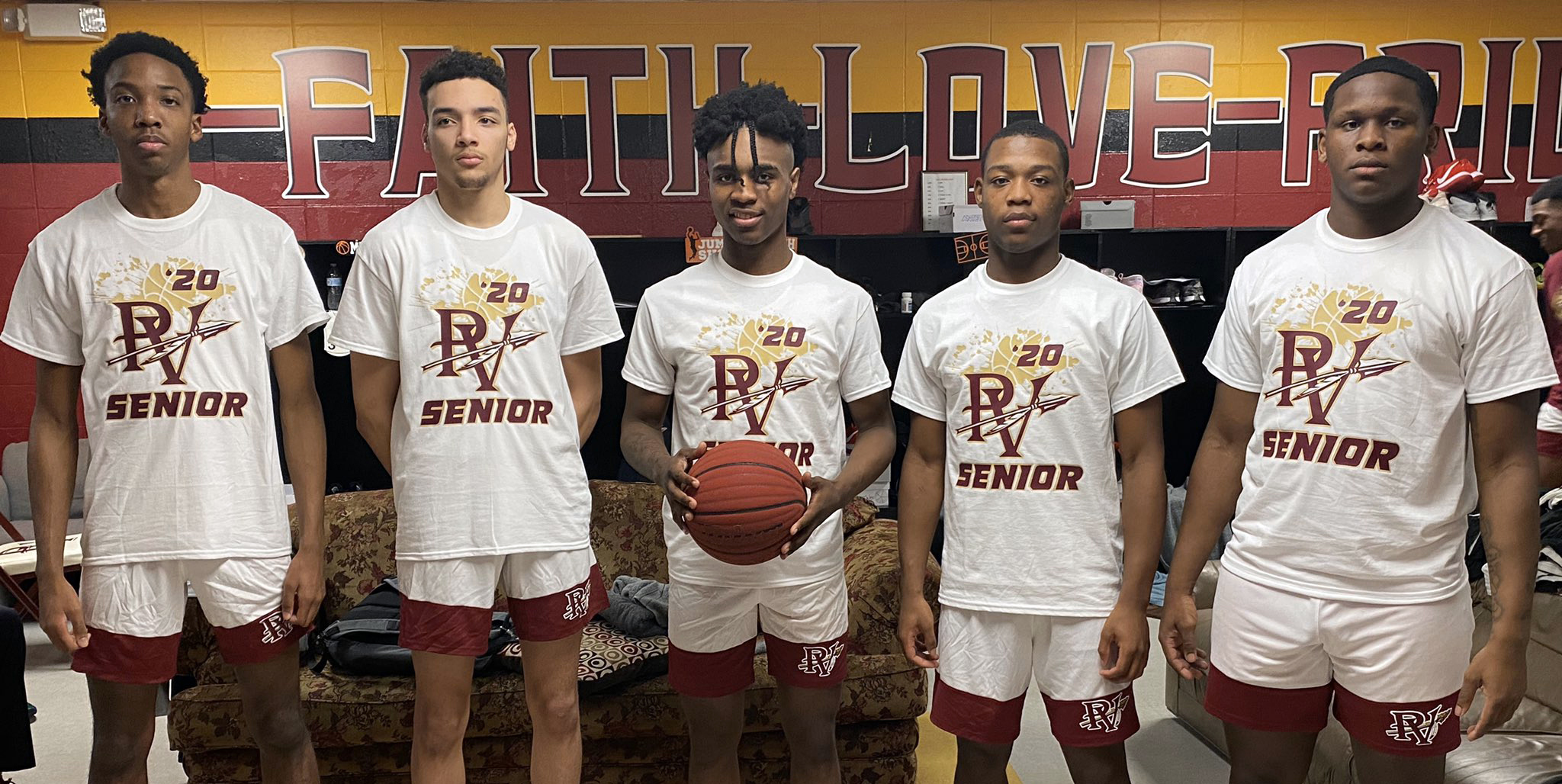 PINSON — Pinson Valley ran past a scrappy Shades Valley team, 80-64, in the sub-regional round of the 2020 AHSAA basketball state tournament to advance to Jacksonville State University for the fourth straight year.

The Indians began their quest to repeat as state champions with a 9-2 run, which forced the Mounties to take a timeout early. The Mounties, however, responded to the Indians’ rally with a strong finish to the quarter, which placed them within five points, 19-14, of the No. 1 team in Class 6A.

I’m here at Pinson Valley for this sub-regional playoff game between @PinsonHoops and @svmounties
Shades Valley brought two busses here tonight full of students so it should make for a good atmosphere for a high school playoff game! @KamGlizzzy3 @TribSportsLive pic.twitter.com/TgtKNNlqHE

The second quarter was a back and forth affair with the Mounties unable to gain much ground on the Indians. Pinson Valley guard Kam Woods and Mounties guard Ishaiah Sims went toe to toe, with Woods scoring 10 points in the quarter and Sims recording eight points. The Indians led by seven at halftime, 34-27.

As he does on most nights, Woods stole the show in the second half. In the third quarter, he outscored the Mounties, 13-12, behind a flurry of 3-pointers. Behind Woods’ burst, the Indians enjoyed a 57-39 lead going into the final quarter of play. On the night, Woods recorded 47 total points, with 21 points coming in the second half.

The Mounties ramped up their defense in the final quarter and were able to cut the Indians’ lead to nine points with just over three minutes to go in the game. However, the Indians never broke and cruised to a 16-point win. Woods was instrumental in the fourth quarter. He scored 18 points to keep a gritty Shades Valley team at bay.

Ga’Quincy Mckinstry recorded 11 points with four assists and three steals in the game. Camron Scott did his thing in the paint as the senior notched six points with 10 rebounds and six blocks.

The Indians will travel to JSU on Friday to take on Area 13 champion Oxford at 1:30 p.m. Oxford defeated Lee-Huntsville, 57-43. The Indians faced Oxford in same round of the 2016 playoffs and were defeated, 60-58.