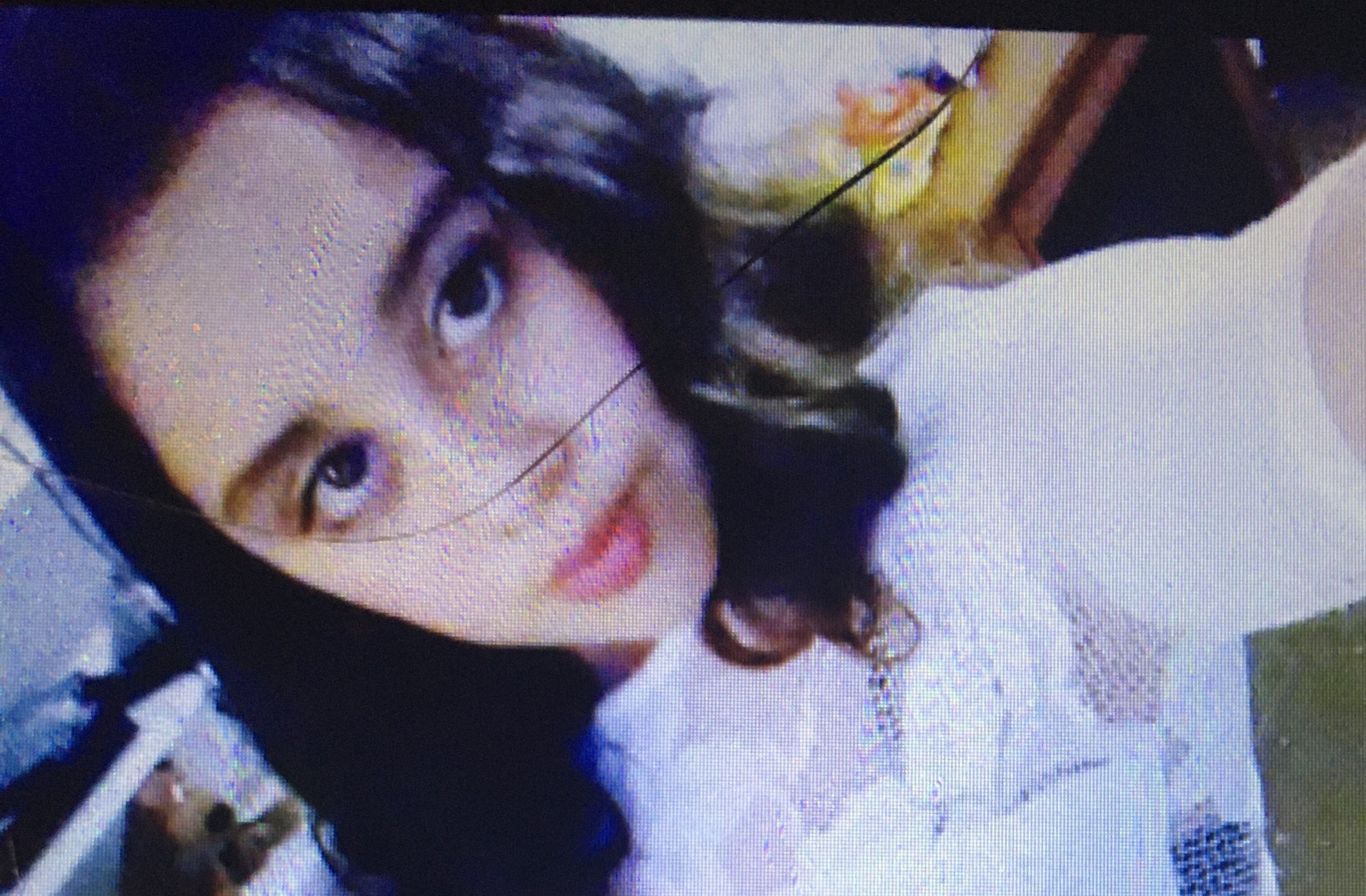 POLICE:13-year-old found safe near Birmingham home after being reported missing

UPDATE: Katherine Bonilla has been located and is safe.

BIRMINGHAM — The Birmingham Police Department is asking for the public’s help finding a 13-year-old girl.

Katherine Bonilla, 13, of Birmingham, was last seen on the night of Tuesday, Feb. 11, 2020. Her mother said she went to bed at her home in the 7200 block of Fourth Avenue South. When her mother went to wake her for school the next day, Katherine was gone.

Although she is listed as a runaway, the police department said she could be in danger.

Detectives believe she could be with an older Hispanic man known as Chistofer, in Tarrant.