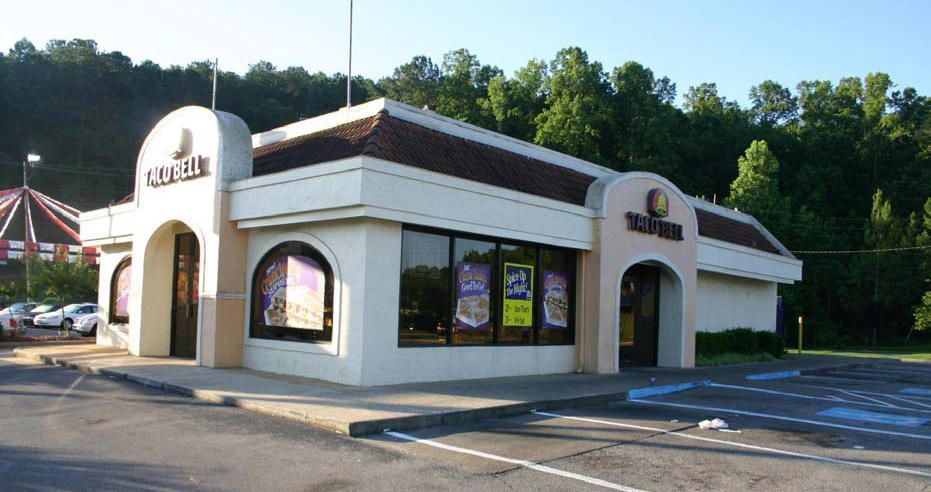 TRUSSVILLE — The Taco Bell located on North Chalkville Road in Trussville has been listed for sale.

The 2,273-square-foot retail property that sits at 1106 N. Chalkville Road was posted on Monday for $825,000 as the current tenant, Taco Bell, plans to vacate in the near future. The building has had just one owner. 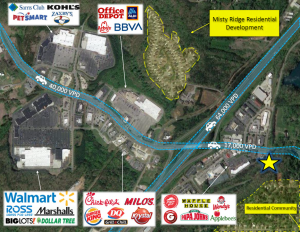 According to the listing, the property is ideally located on Chalkville Mountain Road and sees “nearly 40,000 vehicles per day while serving the nearly 30,000 households that are within a five-mile radius of the subject property.”

The property, which was built in 1989, has witnessed a 54.2% increase in population since 2000 and is expected to generate high revenues for potential investors.

The amenities included are a pylon sign and a drive thru.