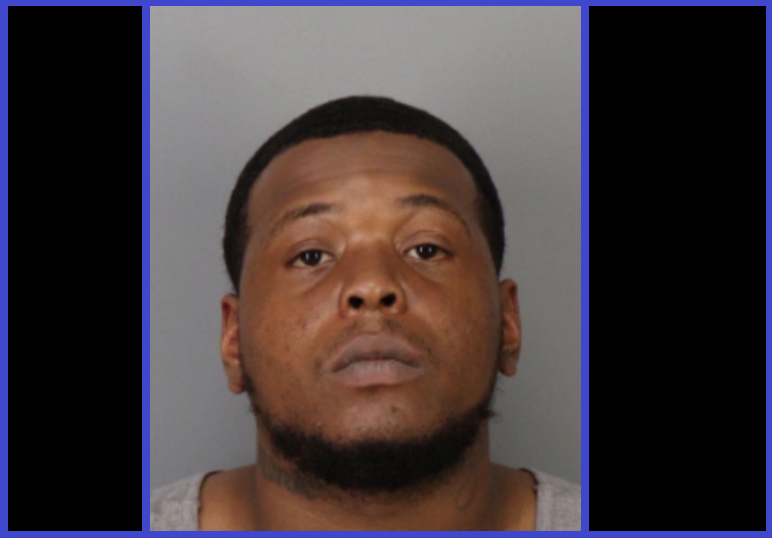 TRUSSVILLE — The Trussville Police Department announced, on its Facebook page, the arrest of a Center Point man.

Dontez Lockett, 29, was arrested during a traffic stop, according to the post. The stop happened on Wednesday, Feb. 12, 2020. 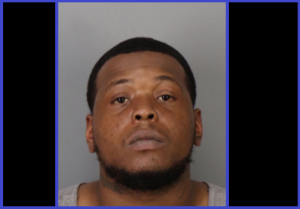 Lockett is facing a charge of unlawful possession of a controlled substance. He will be transferred to the Jefferson County Jail on a $10,000 bond.