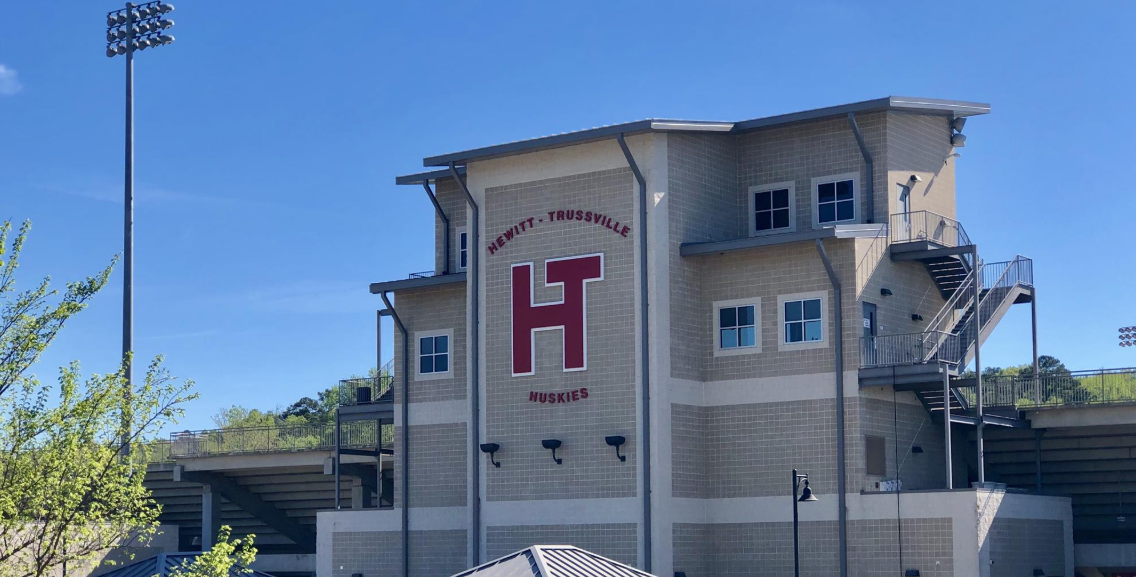 TRUSSVILLE — The Trussville City School Board of Education responded to a request by the Trussville lacrosse teams after a years-long effort by the teams to use Husky Field for their home games.

According to a letter from the BOE president Kathy Brown, dated Feb. 6, 2020, the BOE will not approve the boys or girls lacrosse team to use the stadium.

The letter cites a board facility policy which does not specifically mention the football stadium:

“After diligent and thorough review and dialogue, the BOE upholds and stands by the facility usage policy as written and the stadium will continue to be used for the intended purposes of football, track and field, cheer, Special Olympics, band performances and competitions,” the letter stated.

It is unclear when the BOE discussed the matter of the lacrosse team’s request. There has been no public discussion between board members at any BOE workshops or regular meetings.

The letter thanked the parents for addressing the BOE on the matter and stated the school board and Mayor Buddy Choat are working on a solution for lacrosse.

“The Mayor and the School Board are working together in a good faith effort to include a multi-purpose turf field in Trussville to help address your concerns and to serve the needs of the City and the School system,” Brown said in the letter.

Mayor Buddy Choat confirmed discussions for a turf field have been ongoing for years.

The letter was addressed to Tandi Smith, who serves on the city’s Park and Recreation Board and serves as a liaison for the Lacrosse Program. Smith’s daughter is also on the girls’ lacrosse team.

The Use of Board Facilities policy states that “schools and other Board-owned or controlled facilities may be made available for use by sanctioned or generally recognized school support organizations if the facility will not disrupt school operations or be inconsistent with the purpose and mission of the school system, and if adequate advance provision is made for security, supervision, maintenance, damage prevention, post-event clean-up, liability insurance, and other risk management measures appropriate to the proposed use.”

“It’s confusing to me because there is an official facilities policy, but it does not make any mention of the stadium,” Steele said.

According to the published TCS board use of facility policy, no rental provisions for any school facilities are specifically mentioned.

Board policies are posted online on the Trussville City School’s website. The facility use policy can be found in section 4.07.3. The policy continues by saying “Use of Board facilities for non-school organizations may be approved if the foregoing conditions are satisfied and a rental contract (or the equivalent thereof) that includes a reasonable fee or rental charge and other appropriate terms and conditions is approved by the Board.”

Lacrosse is not sanctioned by the AHSAA. However, lacrosse players pointed out during BOE meetings and City Council meetings, that lacrosse teams at other schools are not sanctioned, but their school systems allow the teams to use their turf fields for games.

“It is embarrassing when teams such as Auburn, Mountain Brook, Oak Mountain, Vestavia and others come to play on a grass field while they play their games in beautiful stadiums or at least turf fields made specifically for lacrosse,” said athlete Brooke Nielsen. “For some of our visitors, the field we currently play on is their only impression of our city, while we have much more to offer.”

During the meetings, Smith, other parents, coaches and athletes responded to questions about maintenance, damage prevention, clean-up, insurance and other concerns. Those responses can be read by following this link.

Steele said he thinks the use of the stadium could leave a lasting, positive impact on visitors in Trussville.

“We’ve had several meetings lately where parents have come to us asking for help when it comes to school system issues,” Steele said. “Lacrosse is just another example. I am of the opinion, and it is just my personal opinion, that Husky Stadium should be a showcase for our community, and we should show it off whenever possible, whether that be a lacrosse match or a football game or band competition. My personal feeling is that a taxpayer-funded $14.5 stadium with a playing surface designed for multiple uses should be used more.”

BOE President Kathy Brown did not immediately respond to The Trussville Tribune’s media request. Dr. Pattie Neill was out of town, according to the school system.