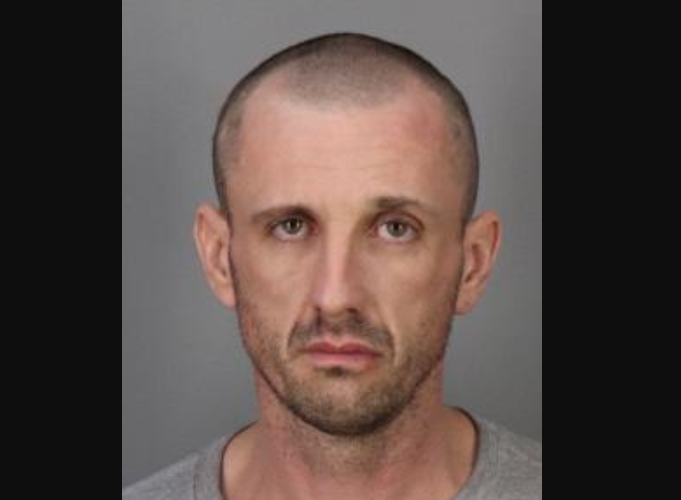 TRUSSVILLE PD: Man arrested after officers spotted him in vehicle stolen out of North Carolina

The officer, who was on patrol, said around 10:25 p.m. he saw a white Ford Explorer turning out of the Shell gas station in the 1100 block of North Chalkville Road. The officer did a tag check and found out the vehicle had been reported stolen out of Old Fort, North Carolina. The officer saw the vehicle pulling up to a gas pump at the Chevron gas station in the 5900 block of Chalkville Mountain Road and called for backup. When backup arrived, the officer took Haney into custody.

Detective Ben Short said the arrest shows how diligent officers with the Trussville Police Department are when it comes to fighting crime.

“Our officers are proactive in their approach and this a testament to that,” said Short.

Haney faces a charge of receiving stolen property first degree. He was taken to the Trussville City Jail and will be transferred to the Jefferson County Jail where he will be given a $20,000 bond, according to Short.

The 2006 Ford Explorer was recovered. The vehicle owner has set up a GoFundMe account to help cover expenses.