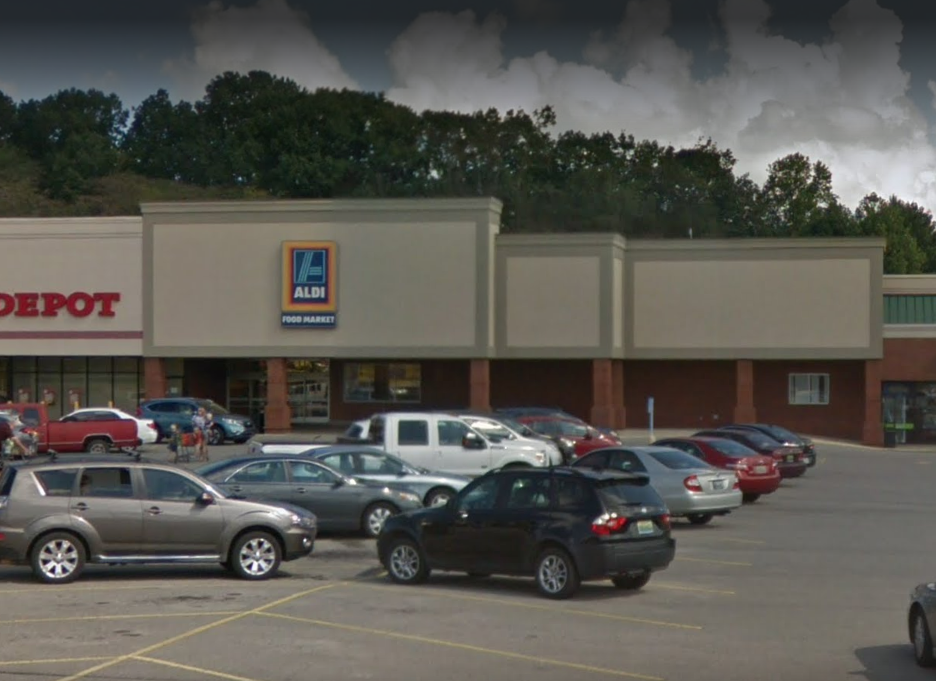 TRUSSVILLE — The Trussville Police Department is investigating a copper theft that happened at the former ALDI building in the 5900 block of Chalkville Mountain Road.

The real estate team for ALDI called the police on Monday, Feb. 10, and reported that during an inspection, it was discovered that “a substantial amount of copper” had been cut from the ceiling leading to an electrical box. Alabama Power was called to the scene and said the estimated value of the copper was around $25,000 – $35,000.

Alabama Power said whoever cut the copper cut it from the inside of the building, but there was no sign of forced entry.

ALDI’s real estate team did not immediately respond to a media request.

If the person responsible is caught, they could face charges of theft of property first degree and burglary third degree, according to a police report.

If you have information regarding the theft, call the Trussville Police Department at (205) 655-2101.